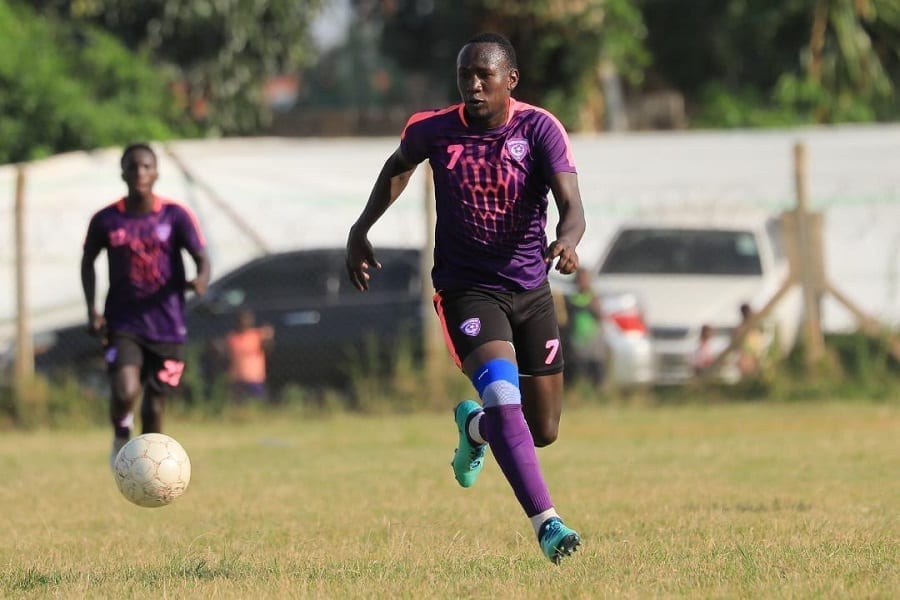 Wakiso Giants staged a late show as they came from behind to beat Maroons 2-1 at Kabaka Kyabaggu stadium in Wakiso.

Viane Ssekajugo and Tom Masiko scored in the last four minutes to cancel out David Ndihabwe’s first half goal.

Maroons’ Ndihabwe controlled a clearance from Wahab to strike past Derrick Emukule to give the visitors a lead.

Wakiso’s leveller arrived in the 86th minute with Masiko converting a penalty after Ssekajugo was illegally tripped in the area.

In the first minute of additional time, Ssekajugo won it with an easy finish after Ndugwa headed Muwonge’s cross into his path.

The win takes Wakiso Giants to 28 points in the ninth position and their next game will be at home against Kyetume on Saturday.