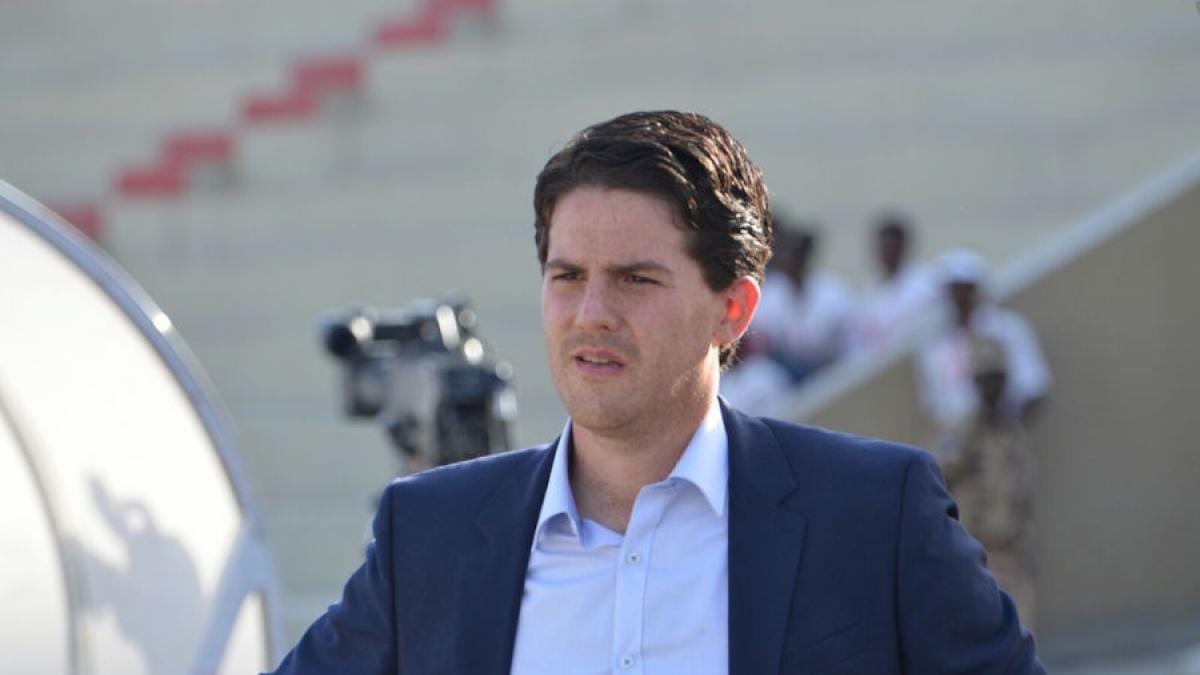 Uganda Cranes head coach Johnathan McKinstry believes that the East African giants will put up a good show in the forthcoming Chan 2020 in Cameroon.

Cranes has failed to qualify for the Championship of African Nations once and that was the inaugural edition in 2009, since then they have qualified for the final tournament but the performance has not been impressive.

On all occasions, Uganda has failed advance past the group stage and it’s the jinx that coach Jonathan McKinstry wants to end this time.

“Uganda Cranes has realistic chances of qualifying to the knock out round. The most important game will be against Rwanda. I know a lot about Rwanda,” McKinstry said before adding.

“Their current team has players that i gave debuts when i was still Rwanda coach. There is still some old friendship that exists but we shall be rivals for 90 minutes and friends again,” he added.

According to McKinstry, he has organized special training matches that will further be used to fine tune the team before the seniors come in for the AFCON 2021 double header against South Sudan.