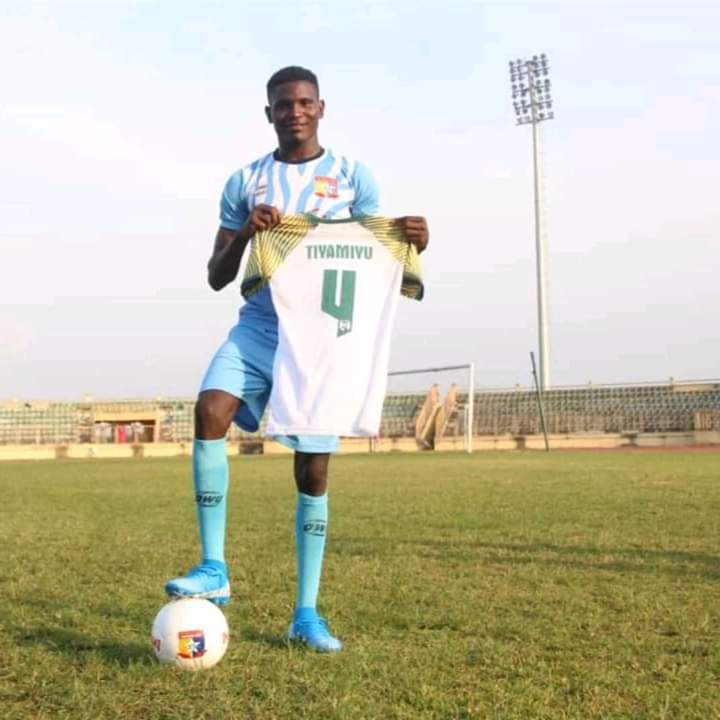 It was a black Saturday for Remo Stars Football Club (RSFC), as their defender, Tiyamu Kazeem (Kaka) was killed by a Special Anti Robbery Squad (SARS) operative from Ogun State Command.

According to the media release from the club, The incident occurred this afternoon in Sagamu while he the player was driving with one of his teammates, Sanni Abubakar.

Eyewitness report said the player was stopped by the SARS officer, who labelled him a Yahoo Boy and they insisted on taking him to the nearby police station.

The release said Kazeem was pushed out of the car and knocked down by a vehicle, when he questioned the SARS to know where they are taking him to.

He was immediately rushed to Fakoya Hospital in Sagamu, where it was confirmed that Tiyamiyu Kazeem was no more.

Until his death, he was a humble and reliable defender and thf assistant capital of the NNL team.

May his soul rest in perfect peace.