Nigerian International, Shuaibu Lalle Ibrahim says he has what it takes for him to be in the Nigeria National Football Team. 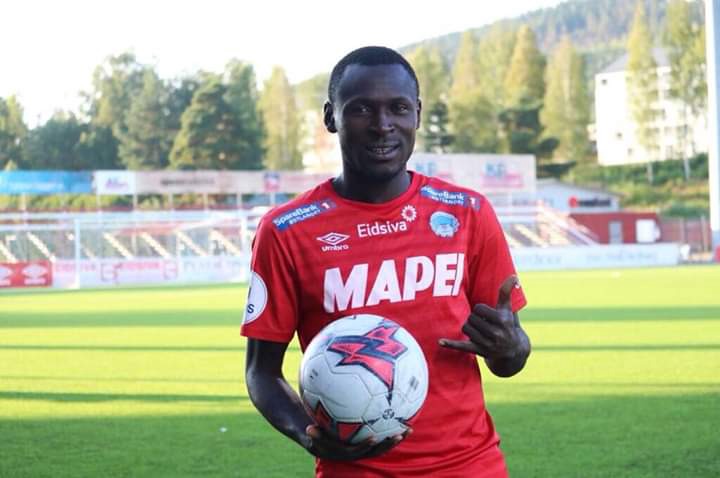 ” I think I have everything to play to in the National team, even though they’ve a lots players, i have what it takes”.

” I think if I get this opportunity, i will make it, I can’t leave it to go away” he said. 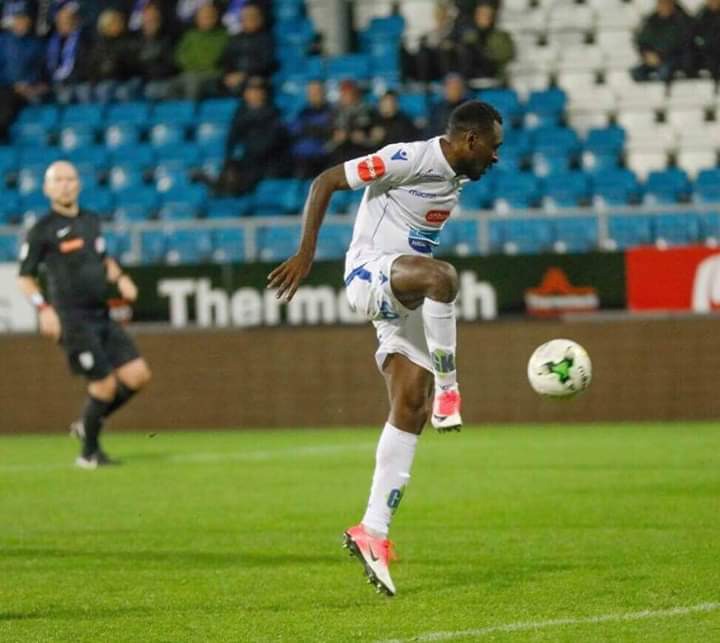 ” I think the first year and second year in Norway when I started, i played good football and in third year I started getting problem with coaches and i loan to Kongsvinger where I had my best season”. Shuaibu Ibrahim Said. 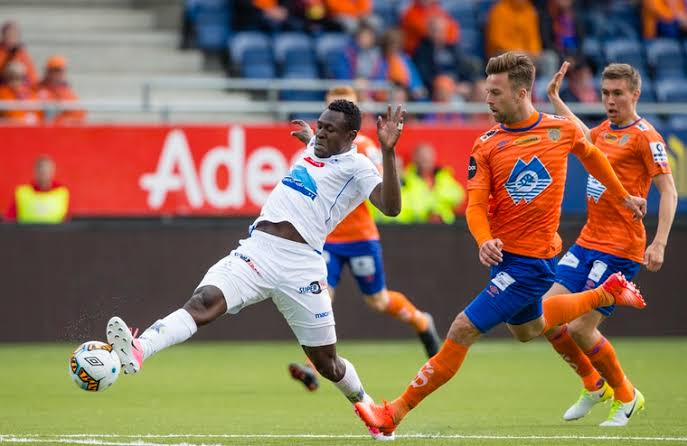 After playing for Giwa FC on loan for the 2015 season, Ibrahim went on trial with Norwegian side FK Haugesund in early 2016. 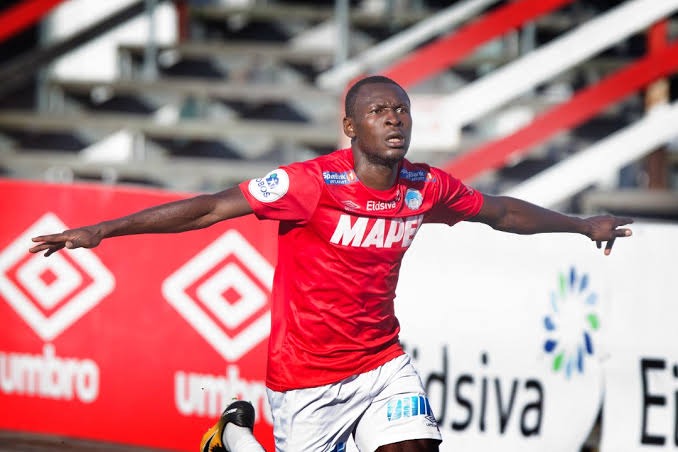 Haugesund have loaned Shuaibu Ibrahim to Kongsvinger and Bnei Sakhnin of the Israeli Premier League.

[Ghana] We Are Grateful To God For Ayew Family – Solar Ayew.