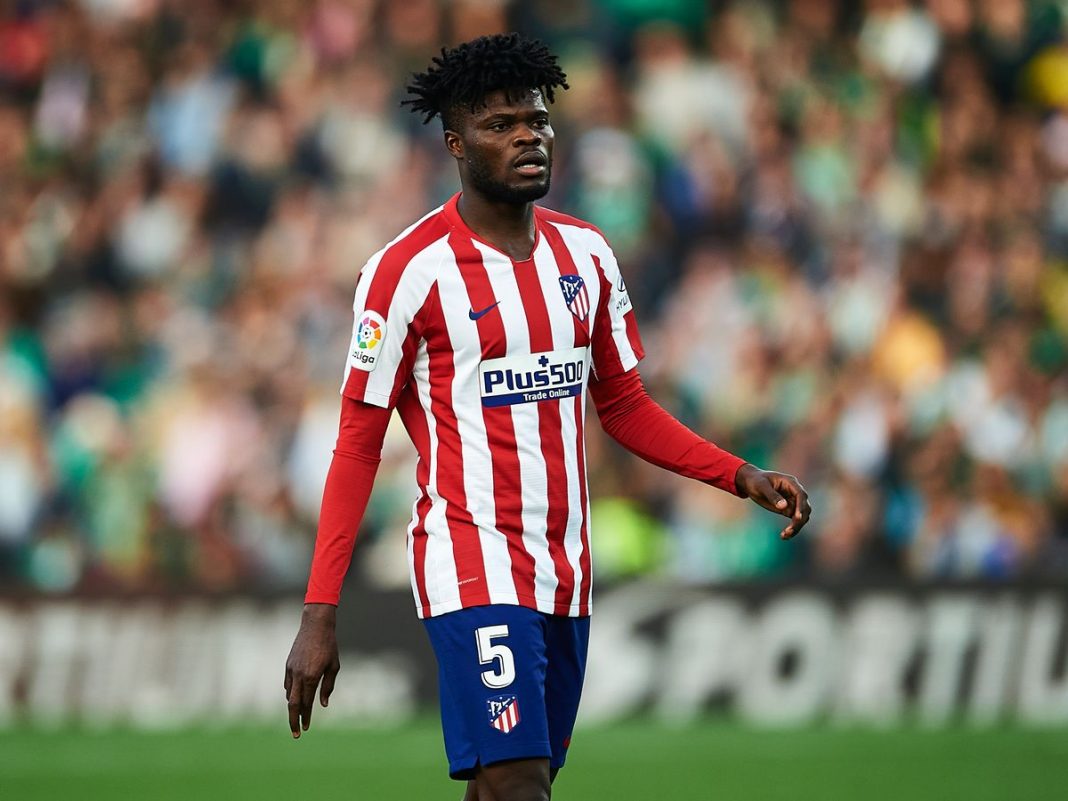 Thomas Partey’s agency, JJ Sport has denied the news circulating that its client is negotiating a move to English Premier League side Arsenal.

Partey had been reported of making a move to Arsenal and talk had already begun negotiation with the club according to his father Jacob Partey.

JJ Sports, however, has termed the news as “It is totally false”.