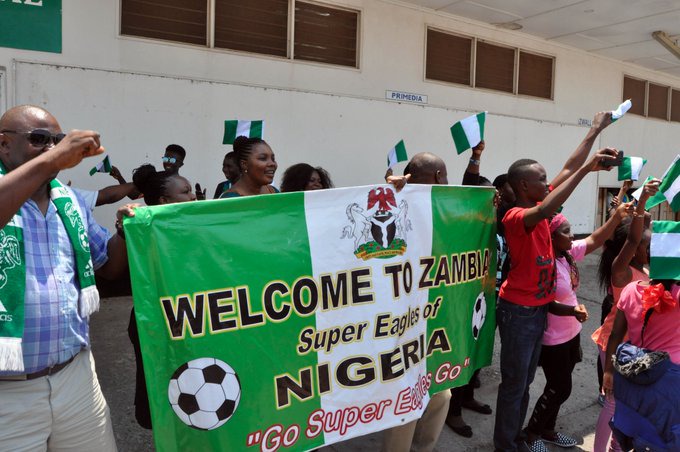 World cup is the highest football tournament every player or fan which to experience but not all players or fans get to experience the feeling of playing in a world cup or seeing your team in the world cup. 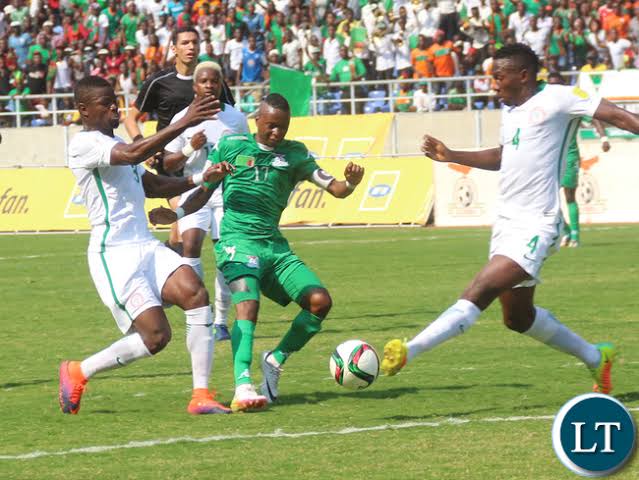 And That’s what happened in Ndola October 2016 when Zambia missed out on the 2018 World Cup In Russia by losing their first game in the 2018 World Cup Qualifiers in front of President Edgar Chagwa Lungu, a passionate man who loves and Support his team. 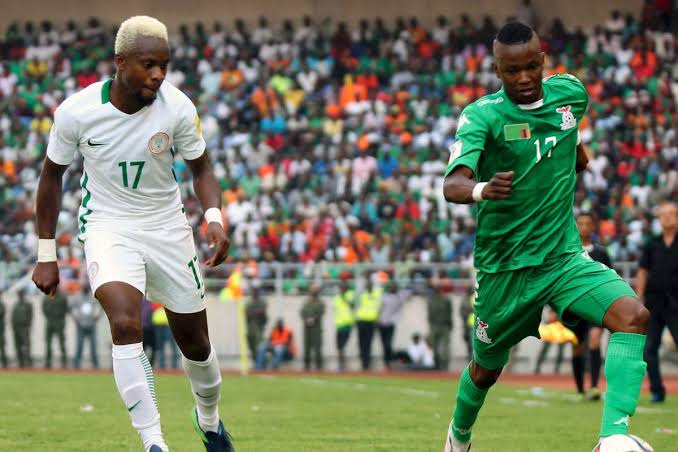 Watched by Zambian President Edgar Lungu, this was a physical contest played before a capacity crowd which really came alive when Everton player, Iwobi put Nigeria in front from inside the box after poor defending by the home team. 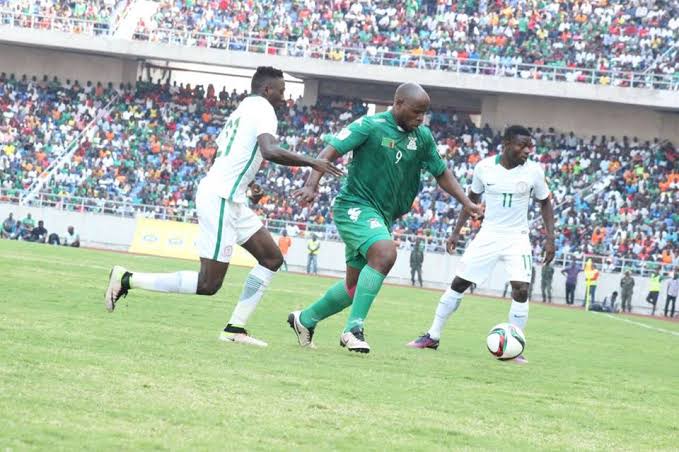 Iheanacho then doubled the Eagles advantage in the 42nd minute, when he was released by Mikel, he then rounded up goalkeeper Kennedy Mweene, before slotting home by the near post. 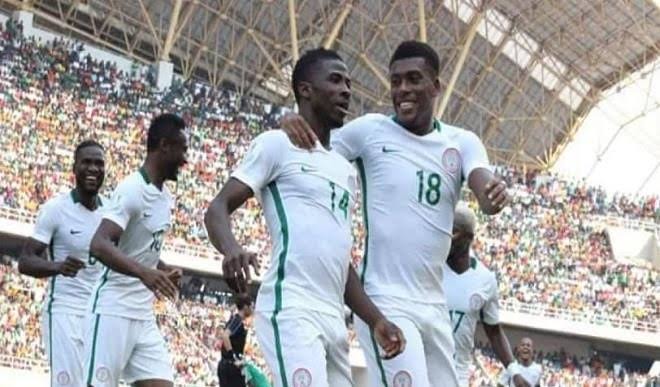 Zambia pulled a goal back in the 70th minute through star striker Collins Mbesuma, when he capitalised on a blunder inside the box by Kenneth Omeruo and the President celebrate the goal like an equaliser but The Super Eagles left Zambia With the Maximum points.

That game alone was when Zambia lost the World Cup ticket despite their historical back to back victory against Algeria.

[Ghana] We Will Give Out Our Best To Run Kotoko – Kwadwo Boateng Gyamfi , Kotoko Board Member