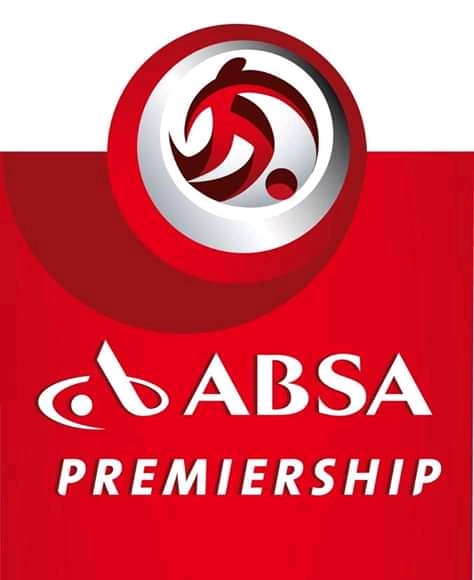 On Thursday June 4 2020 the ABSA bank make a shocking announcement that at the end of the current PSL season, they will walk away from being the Premier Soccer league’s (PSL) sponsor after 13 years.

The South Africa Premier Soccer League is one of the best league in Africa in terms of payment structure, Sponsor, Players welfare and administration.

The South Africa league have tremendously made a lot of progress over the years ahead of the Nigeria soccer league whom is still finding it balance after glo three years sponsorship deal with the Nigeria league came to an end in 2016.

Ever since then, The Nigeria Professional Football League (NPFL) is yet to announce a sponsorship for the league, leaving NPFL clubs to sources for finance through the state Government while are owing players Salaries due to lack of funds.

With ABSA making such announcement on Thursday it seems the PSL is going through the direction of NPFL as no other sponsor has forward interest in taking the place of ABSA, but while the news came as a shock to some, to others, it had been expected after the rumour started swirling in January that the banking group would soon walk away.

What surprised many is that Absa recently signed a new sponsorship deal with the PSL; a five-year contract which was sealed in August 2017 and only set to expire at the end of the 2021-22 campaign.

The South Africa Football Authority will need to source for a new sponsorship in order for the progress of PSL which sit on 5th position of CAF inter clubs ranking.