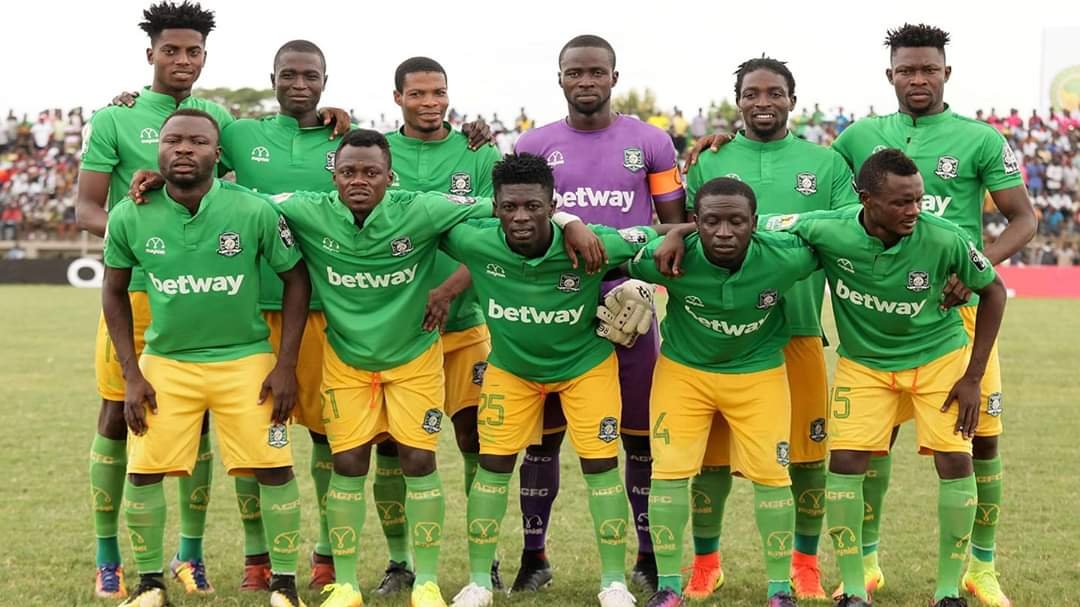 Supporters of Aduana FC have expressed their displeasure at the Ghana Football Association’s decision to select Kotoko and Ashgold as Ghana’s representatives for next season’s CAF Champions and Confederations Cup.

The Executive Council of the GFA decided that per the relevant provisions of the CAF inter-club football Regulations, Kotoko SC and Ashgold will represent Ghana in Africa following the cancellation of the 2019/2020 league season on Tuesday, June 30, 2020

However, a letter signed by Aduana Supporters Chairman, Kwadwo Agyei, is urging the GFA to reconsider its decision because the Normalization Committee Cup which was used to pick Kotoko and Ashgold was not a league, but a special competition.

They argue that Aduana Stars are still the Champions of a last recognised League season following their 2016/2017 triumph and must represent Ghana if no league campaign has been completed in three seasons.