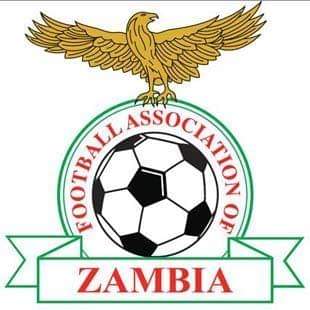 The football Association of Zambia family today beat the deadline to either withdraw football matters from court or face sanctions from FIFA by announcing that all litigations before the courts of law will be annulled.

Sports Minister Emmanuel Mulenga told a media briefing that parties that had taken football matters to court had agreed to withdraw them in respect of the ultimatum given by FIFA.

Mulenga said the matter will now await FIFA to give direction to all the parties after having beaten the July 10 deadline that had been set by the world soccer governing body to crack the whip if the cases remained active in court.

“The aggrieved party will withdraw the football case from the courts of law today (Friday) 10th July, 2020. FAZ will not proceed with elections until after the meeting to be chaired by FIFA to iron out outstanding electoral contested issues,” said Mulenga.
“The meeting which will be chaired by FIFA will be attended by both FAZ and all the aggrieved stakeholders.”

Mulenga said no one will contest the outcome of the meeting with FIFA with all the stakeholders as everyone had been bound by the signed agreement.
“The outcome of the meeting with FIFA shall be final and none of the parties will seek redress from a third party,” he said.
Mulenga said, “I am glad to inform the nation that today a consent judgement has been agreed upon and signed by FAZ and aggrieved party’s lawyers who will facilitate the process of withdrawing the football cases in court.”

FIFA had given Zambia up to Friday (July 10, 2020) to ensure that football matters are withdrawn from court or face sanctions.
The tripartite agreement was signed by FAZ president Andrew Kamanga, sports minister Emmanuel Mulenga and lawyer representing aggrieved parties Lewis Mosho.
Mosho was representing banned official Damiano Mutale and non-member Patson Lusaka who have taken FAZ to court.