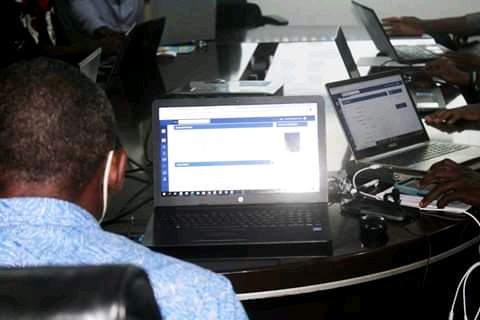 Mulbah has congratulated candidates Tapha Manneh and Ansumana Keita as under-20 and under-17 head coaches when the processes to select the desired coaches began with a publication of applicants on 17 July and shortlisted candidates called for several evaluations on 22 July.

“Mulbah’s publication is a deliberate attempt to undermine a transparent process at best or sheer unprofessionalism and unethical behavior at worst.”

The Liberia said, He should have known better but the LFA also understands that some journalists, sometimes, deliberately published opinions as facts and figures.

The onus is on Mulbah, who is the outgoing president of the Sports Writers Association of Liberia (SWAL), as the Federation told him to apologize for his publication.