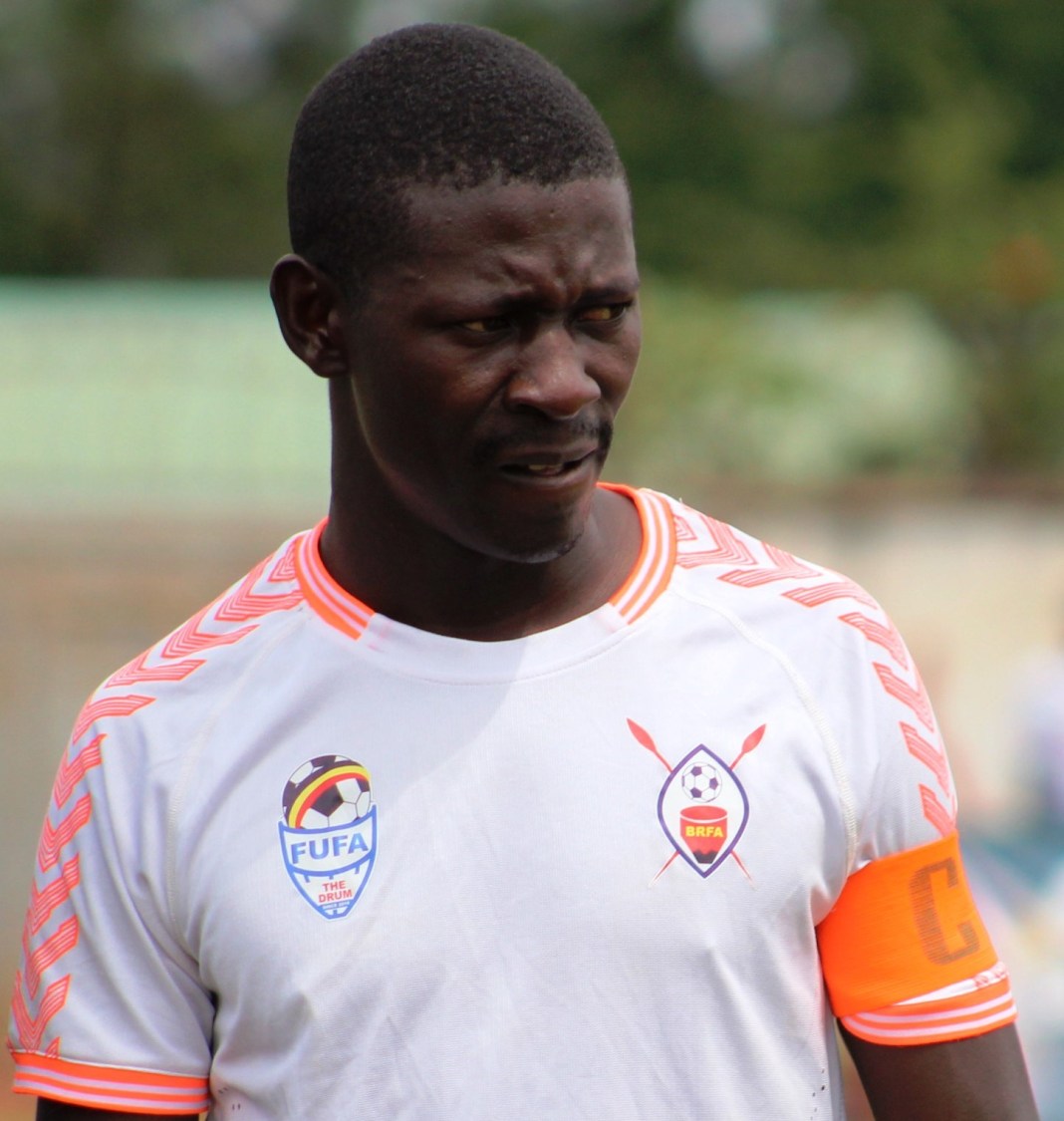 In a shocking twist of events, the club has turned its back in the deal and will opt for Hannington Ssebwalunyo.

“After close scrutiny, management opted to take Hannington Ssebwalunyo ahead of Tom Ikara. Both are great goalkeepers but Ssewalunyo was preferred,” a highly placed source inside the club told Kawowo Sports.

The development comes in the wake of verbal agreements of terms between Ikara and the tax collectors pending the signing of contractual documents.

Hannington Ssebwalunyo commands the backline during a FUFA Drum match last season. He played for Buganda Province
With Ssebwalunyo still contracted at Maroons, this will necessitate formal agreements between the two parties for official release.

Before the URA deal, Ssebwalunyo had been tipped for a return to his former club BUL in Jinja.

At some stage, URA had also pointed to disgruntled SC Villa left-back Derrick Ndahiiro although this development remains scanty at large.