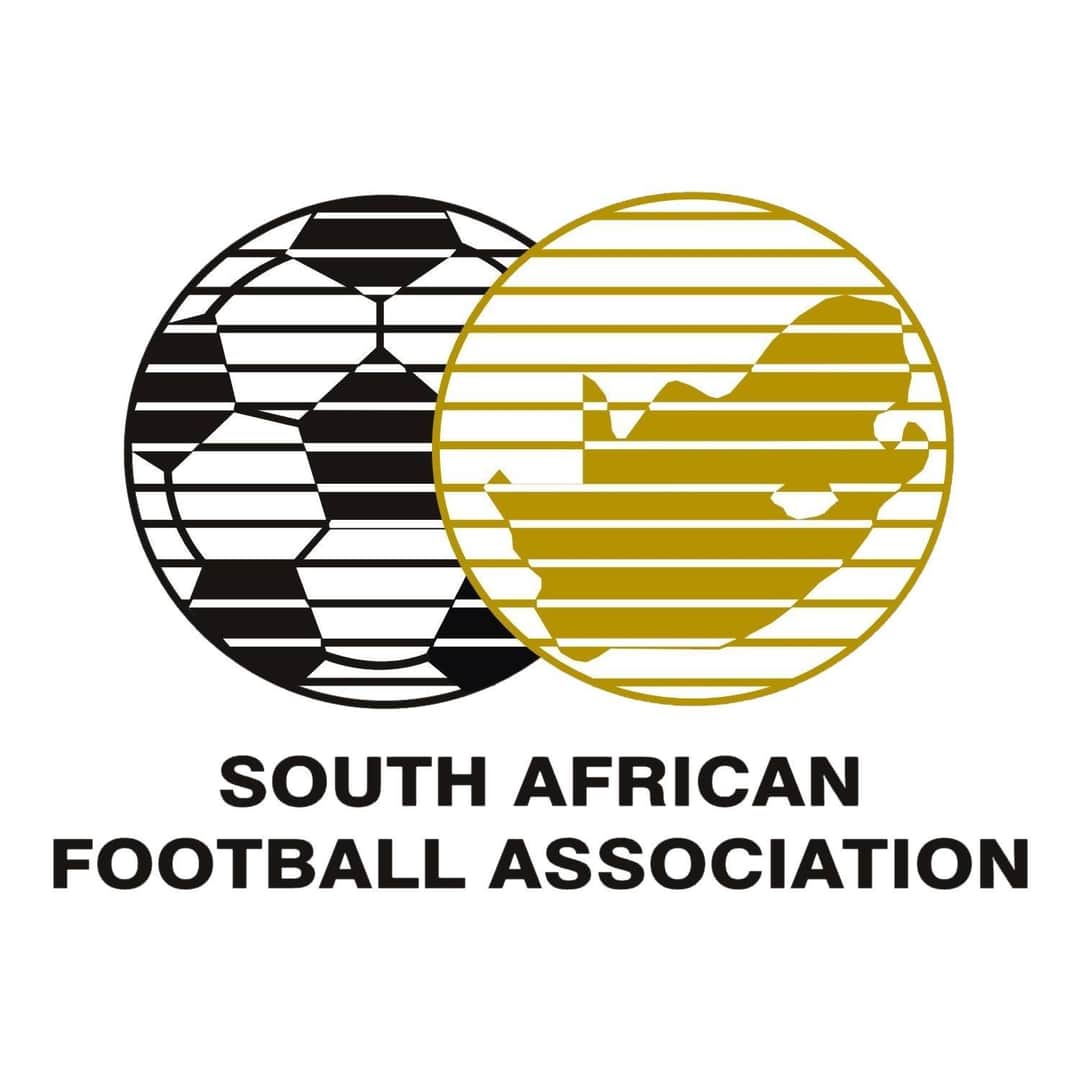 Luc Eymeal who was the head coach of Tanzania Giants, Young Africans FC allegedly compared the country fans to monkey in a frustrating draw in the domestic top flight.

SAFA were displeased with dismay the despicable conduct of coach Luc Eymael in the Tanzanian Premier League and want to express their solidarity and support for the Tanzania FA and the Yanga FC.

“Our own history, principles and beliefs compels us to reject racism in all its forms.
This conduct militates against Nelson Mandela’s understanding of the role of sport in our society that it has the power to change the world, power to inspire and unite people in a way that little else does.”

SAFA therefore has decided on the following steps:

• To direct a letter to the Minister of Sports to bring this matter to his attention, with SAFA stated position that they will raise objection to any consideration of granting coach Eymael a work permit in South Africa in future.

• Bring this matter to the attention of world football governing body, FIFA as well as the Confederation of African Football (CAF)

• Write a letter of solidarity and support to the Tanzania FA and to assure them of their full cooperation on any remedial steps they may consider.

It is further unfortunate that this situation comes in the wake of the global campaign of Black Lives Matter. Africa has the bitter experience of its people being captured and taken as slaves on other continents.

SAFA said they have moved from the history of a divided past of having various national football bodies formed on racial lines under apartheid to a single non-racial united Association.