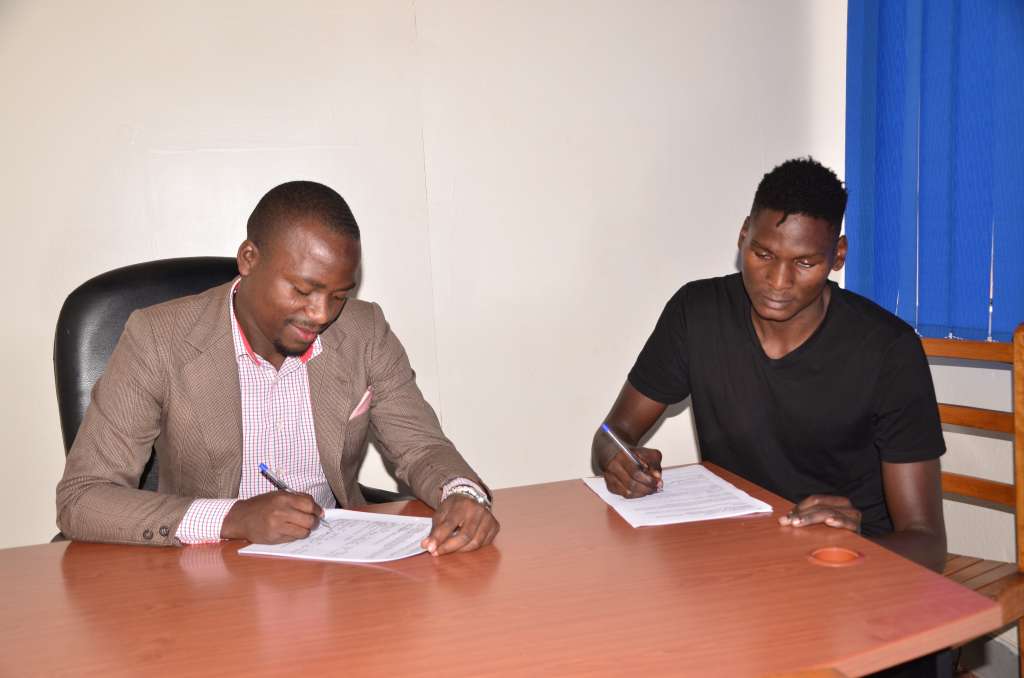 Thomas Ikara becomes the fourth new acquisition by the Cops ahead of New season of Uganda Premier League.

Tom Ikara was deemed surplus after spending one season with KCCA FC from Kirinya Jinja SS FC ( now Busoga United) and was sent out on loan to Mbarara City Football and KCCA FC finally announced his release by club together with Nunda Jackson two weeks back.

This comes after Yusuf Ssozi and Johnson Odongo committed their future with the club for more two years.

Ikara joins Eric Senjobe as the two players who have completed their switch to Cops from KCCA FC in this ongoing transfer window and Mawejje Tonny, Hassan Muhmood as new players at the club bringing the total to four players.

Police FC will not be with Pius Kagwa after exiting the Club to join Wakiso Giants FC .