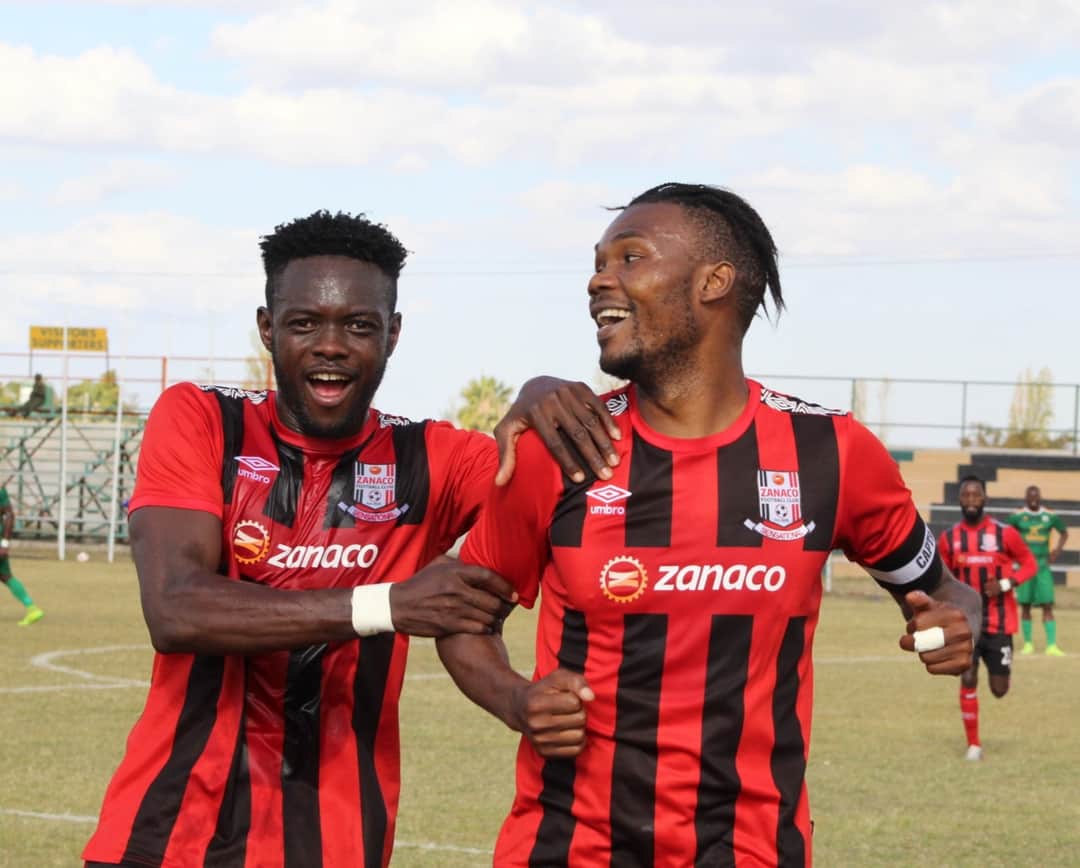 According to the judgment by the FAZ Disciplinary Committee, Zanaco Football Club were found to have proven their case beyond reasonable doubt.

“The Disciplinary Committee have considered all the written evidence adduced by both parties before it, was satisfied beyond reasonable doubt that your claim (Zanaco) for three points for this match had merit and therefore in accordance with Article 109 and 77 of the Disciplinary Code ruled as follows; your club be awarded three points with a 3-0 score line,” states the report.

FAZ has however thrown the Zanaco case over their 3-0 loss to Nkana Football Club where the bankers claimed that the match was played under protest.

The Disciplinary Committee ruled that neither the Referees’ nor Match Commissioner’s report recorded any incidences warranting disciplinary action.

All parties have been notified of their right to appeal within 14 days.