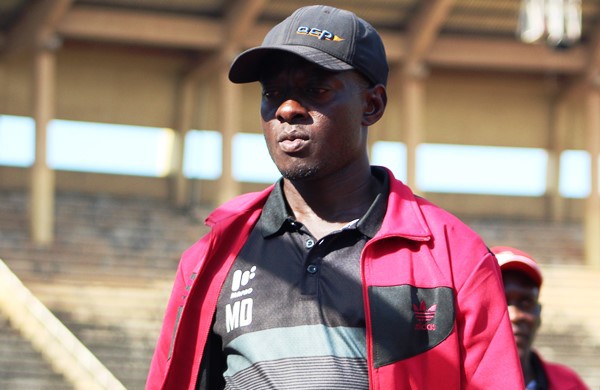 Coach David Mutono is set to sue his former bosses of Kyetume FC over unpaid salaries.

Mutono who was an assistant coach at the Mukono-based UPL side last season, says that he demands arrears around Sh10m in total.

The CAF B licensed coach was a stand-in at crucial times including a vital win at Proline FC at Lugogo when coach Jackson Mayanja reportedly left for Tanzania.

This is the latest case from players and coaches over unpaid arrears from Uganda Premier League clubs.

“Kyetume FC doesn’t want to pay me my arrears,” Mutono said. “Anyone at the club you talk to about my issue refers you to Club President (Ruben Kimera). Every time I try to the president for a meeting, he claims to be busy and has on most occasions ignored my calls.”

“I demand around sh10m; the months I was paid and received half salaries. I worked tooth and nail to see that we survive even when Mia Mia (coach Jackson Mayanja) stayed in dressing room at Kitende, when he left the team performing poor then after I beat Proline at Lugogo he come back. I steered the team in more games without my fellow coaches on touchline.”

On what next, Coach Mutono says that he has given the club an ultimatum of a week and if he doesn’t get a response from the club, he will be left with no choice but seeking FUFA intervention.

The Slaughters finished 11th on the 16-team log, three places above relegation zone, with 30 points from 25 games.