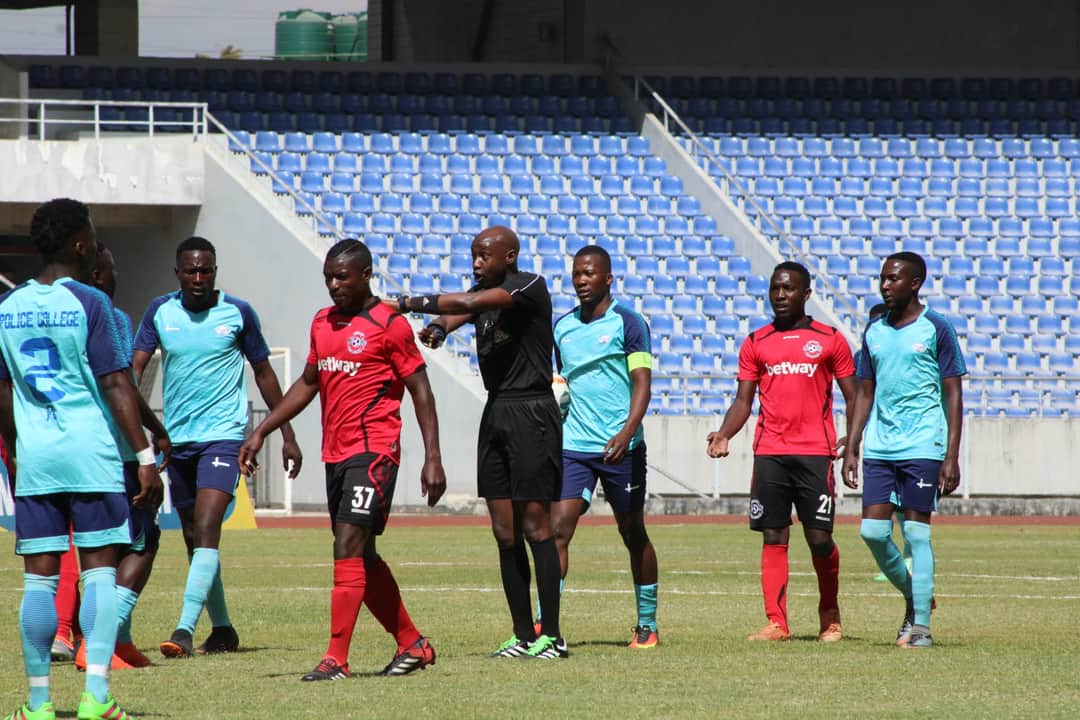 Following an Executive Committee meeting held on Thursday afternoon, the Football Association of Zambia (FAZ) has decided to bring the 2019/2020 season to an early closure.

The decision to close the league has been necessitated by the concerns that the Association has received from various stakeholders especially Government through the Ministry of Health particularly from Zambia National Public Health Institute. The recent surge in numbers of the covid-19 occurrences has put a strain on the health system across the board.
FAZ has been monitoring the situation and also constantly engaging the authorities on the possibilities as the numbers continue to surge.

One of the major challenges has been the long delays in securing test appointments and results by most of the clubs in the league after being tested which meant that certain matches could not be played due to the inability of clubs to produce results when called upon to do so. Regrettably with the surge in numbers it has meant that the flow of results has been slower.
Unfortunately despite signing up to observe the guidelines provided by the Ministry of Health, the compliance levels by most of the clubs have also not been satisfactory. The ZNPHI noted some lapses that they brought to our attention and the clubs affected.

Among the breaches noted by ZNPHI from our clubs were failure to manage the isolation of players and officials who tested positive, unrestricted access to camping sites, failure to observe social distancing and lack of sanitizers and disinfectants at designated places.

“Arising from the following challenges and in view of the high incidents of new covid-19 cases the FAZ executive has been left with no choice but to bring the league to an early closure,” reads part of the resolutions availed by General Secretary Adrian Kashala.

Accordingly, champions will be declared for both the FAZ MTN Super Division and FAZ Eden University National Division One.
FAZ will ensure that all outstanding issues around fixtures are cleared to avoid controversy.

The lower leagues and women leagues will also be allowed to wind down their season by playing an equal number of games. FAZ will provide the roadmap in due course.

Prior to the resumption of training for the 2020/2021 season clubs should observe all health protocols during training. Testing will be conducted at regular intervals in order for FAZ and Ministry of Health and Ministry of Sport to monitor COVID-19 infection levels amongst players and officials.

FAZ wishes to thank everyone who has supported its efforts to resume the league especially the patron His Excellency Edgar Chagwa Lungu.

“We will continue adhering to the health guidelines as we conclude the current season and commence the next one. We are alive to the fact that we have to live with the reality of the covid-19 under the New Normal,” Kashala says.