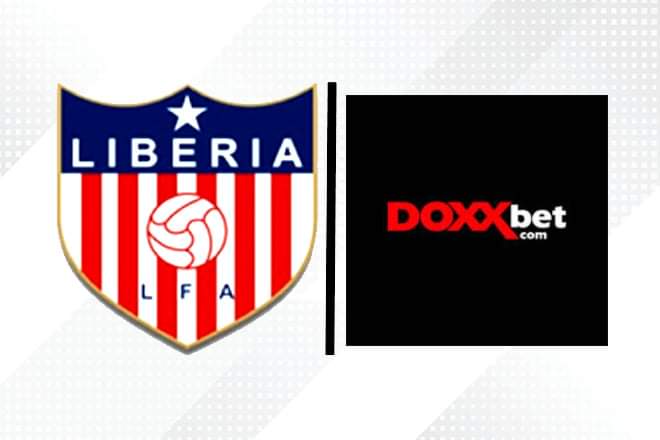 The Liberia Football Association (LFA) and Doxxbet-Liberia will sign a three-year deal, valued at US$100,000 and subject to renewal, to sponsor the individual awards beginning with the Orange 2020/2021 season.

The ceremony takes place in the boardroom at the Antoinette Tubman Stadium (ATS) at 12:00GMT (midday in Liberia) on 10 August.

Others are best print and electronic media and social media coverage.

The MVPs in the men and women’s divisions will receive a car plus L$150,000 respectively.

Doxxbet-Liberia will also give 250 phones as part of the new agreement.

Details of the remaining prizes will be revealed during Monday’s ceremony.

LFA President Mustapha Raji and Doxxbet-Liberia chief executive officer Michal Frolo will sign the deal, which will be witnessed by officials from the two institutions.