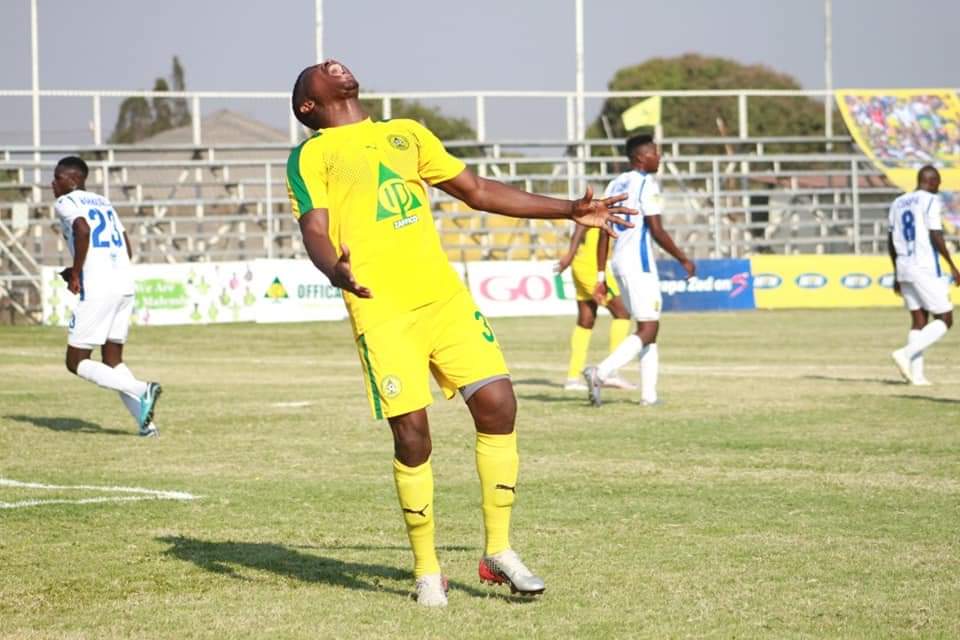 The Football Association of Zambia (FAZ) Appeals Committee has overturned the decision by the Disciplinary Committee to award Zanaco three points and a 3-0 score line for their un-played match with Forest Rangers on July 18, 2020.

According to a judgment delivered by the Appeals Committee, the decision by the Disciplinary Committee has been set aside freezing out the trophy handover ceremony that was set for today (August 6, 2020).

Forest Rangers appealed the decision that awarded points to Zanaco.

“The Appeals Committee, having considered all the written evidence adduced by yourselves (Forest Rangers) and the ruling of the Disciplinary Committee was of the view that your appeal against the ruling has merit and therefore upheld,” reads the judgement in part.

“Your appeal is upheld and the decision of the Disciplinary Committee is set aside. Therefore the game between yourselves and Zanaco Football Club must be replayed and the result of the match be taken into account when the final league standings are compiled.”

The controversy was generated by Forest Rangers having reported 28 covid-19 cases on match day which was contested.
With the ruling by the Appeals Committee, the coronation of the 2019/2020 champions will have to be frozen as the outcome of this fixture could shuffle the league standings.

FAZ also wishes to re-emphasize that the decision to re-start the league was done in consultation with the ministries of health and sports arising from the prevailing health conditions in the country.
FAZ has also taken note of a flurry of correspondences from some members question the efficacy of closing the league in Week 27.
“The FAZ Executive Committee was within their legal right to suspend the league as at Week 27 as they are empowered by Article 35 to make decisions. Additionally the Executive Committee also draws powers from Article 79 which covers unforeseen circumstances and force majeure,” says General Secretary Adrian Kashala.