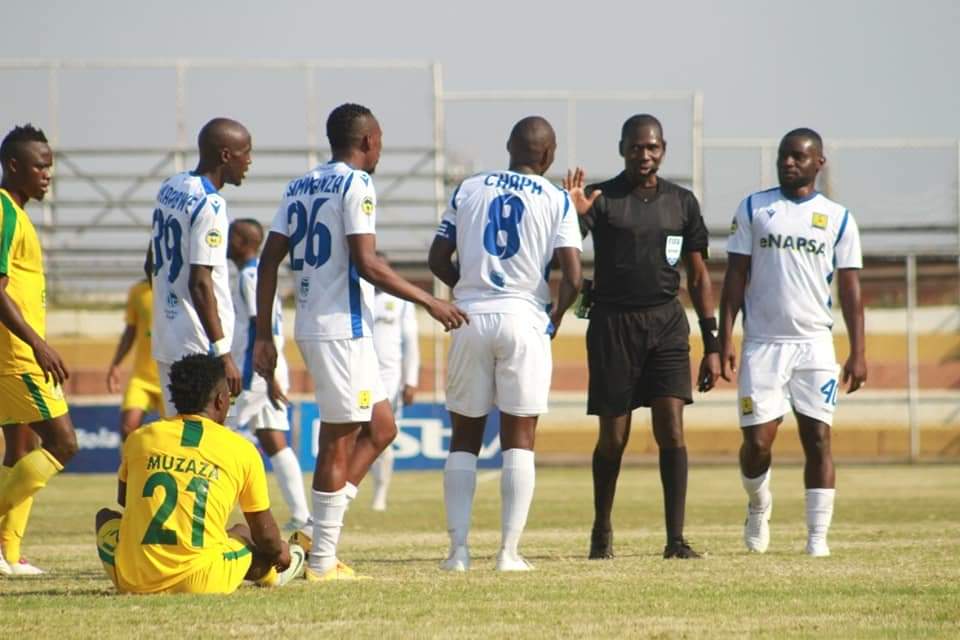 The league earlier resumed July 18th after three months away to complete the remaining games of 2019/2020 season but ended before time schedule.

The last round of games were played today across various centres which saw Zesco missing a continental slot after a disappointing 1-1 draw with Red Arrows at the Levy Mwanawasa stadium in Ndola.

After moving top on the league with 2 nil on week 26, Napsa Stars dreams of winning their first title was cut short after losing 2 nil to Rangers who are on the verge of becoming champion at the Arthur Davis Stadium.

Nkana were handed a walkover after already relegated Nakambala Leopards fails show up, Nkana already celebrating their league title will have to wait after Forest Rangers appeal to play their last weekend game awarded to Zanaco was approved by FAZ committee.

The relegated teams are Nakambala Leopards, Mufulira Wanderers and Kabwe Youths while Nkana, Forest Rangers and Green Eagles are the Zambia flagbears in the continent next season.

Nkana Vs Nakambala (Walkover in favour of Nkana).