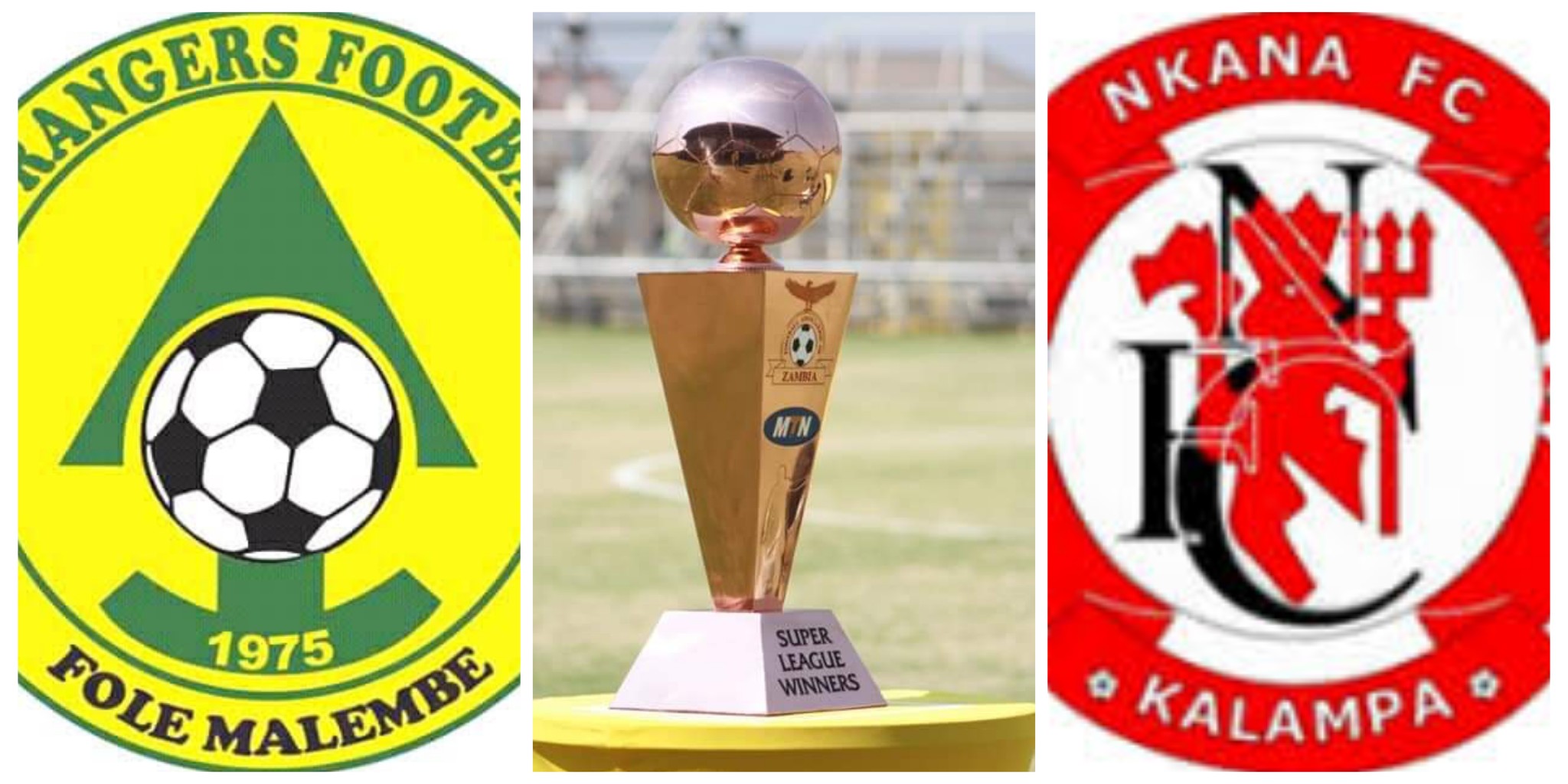 The Zambia Super League was concluded  yesterday with seven games to the end of the season due to the recommendation from the ministry of health to the Football Association of Zambia, FAZ.

The 2019/2020 Super League will be concluded on Sunday (09/08/2020) when the match between Forest Rangers and Zanaco will be played at Levy Mwanawasa Stadium.

The champions of the 2019/2020 season was to be crowned yesterday but was delayed after Forest Rangers appealed the three points awarded to Zanaco when they fail to show up.

The overturned of the appeal simply means Nkana will have to wait for the outcome of the game between Forest Rangers and Zanaco to know their fate.

Nkana were walkover yesterday after relegated Nakambala Leopards fails show up, The Red Devils were supposed to lift their first Super league title yesterday after 7 years but was delayed due the appeal.

Forest Rangers on the other hand will be making history on Sunday if they pick the three vital points against the Bankers on Sunday.

The Fole Malembe will be lifting their first Super league title and continental ticket if they can do the unimaginable at the Levy Mwanawasa stadium in Ndola on Sunday.

Kashala says that the appeal by Forest Rangers only arrived on Wednesday (05/08/2020) with the Appeal Committee deliberating on it within 24 hours.

Forest Rangers were given 14 days within which to appeal the decision of the Disciplinary Committee which lapses on 10th August 2020.

Kashala highlighted the provisions of Article 35 of the FAZ constitution which empowers the Executive Committee to make decisions. He also cited Article 79 that covers unforeseen circumstances.