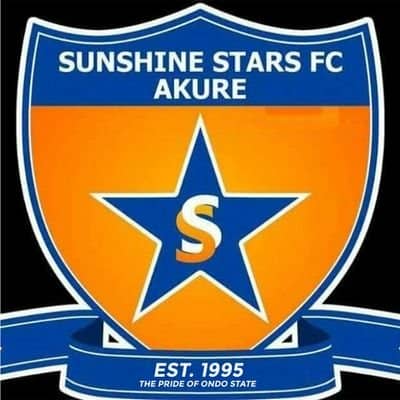 to the release of the final league table by the League Management Company via the Points-Per Game (PPG), Sunshine Stars’ 2019/2020 season is hereby declared concluded by the management.

The Club now look forward to the new 2020/21 NPFL campaign with the resolve to meet its expectations that were cut short due to COVID-19 disruption in the just concluded season.

_”We had dreams and expectations going into the 2019/20 campaign, but all was disrupted by the COVID-19 global pandemic. Now we have put behind us all that happened in the unusual season, in readiness for a better future._

_”Sunshine Stars will be more competitive in the forthcoming season, we have bigger plans now: our key players from last season will be retained and we are already working on some quality new signings to fortify the team.”_ Akinyemi revealed.

Players and officials who are yet to receive offers to renew their expired contracts are now free to seek bossman transfer of their playing and Economic rights.

Sunshine Stars expressed gratitude to all the released personnel for their services and time in Akure and pledged to redeem in due course, the outstandings in contractual obligation till July 2020.

_”I thank all the players and officials that served us in the just concluded season, particularly those whose time with us has come to an end. I wish them well for the future. All outstandings entitlements in the season that terminated in July will be redeemed in due course.”_ Akinyemi concluded.