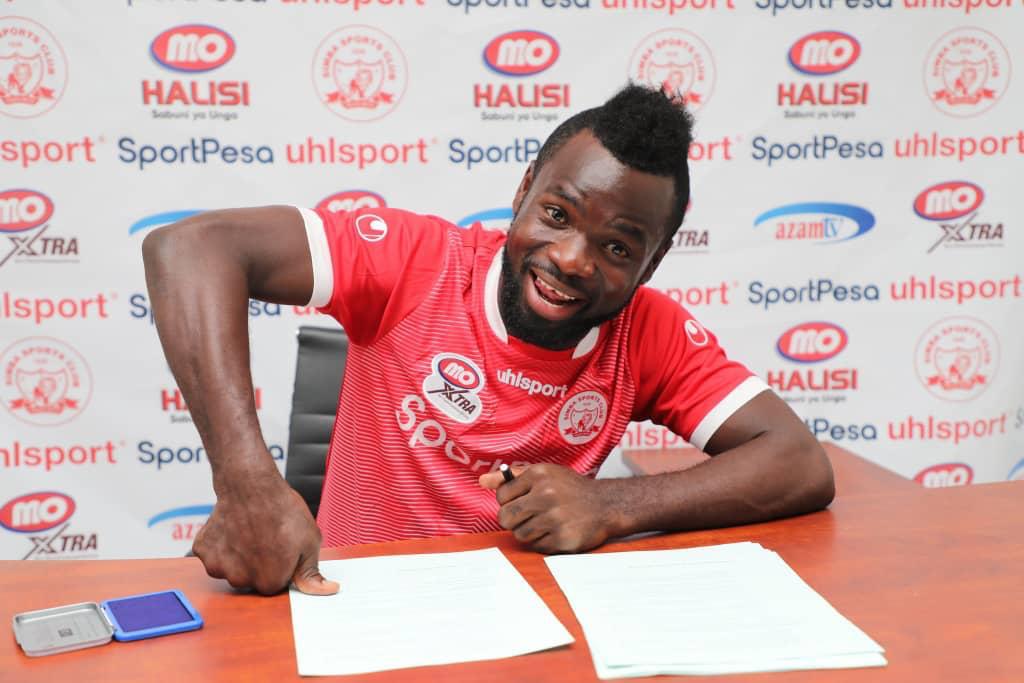 [responsivevoice_button rate=”1″ pitch=”1″ volume=”0.8″ voice=”UK English Female” buttontext=”Listen to this article”]    Ghanaian midfielder Bernard Morrison has officially joined Tanzanian side Simba SC from rivals Young Africans.  Per reports, Morrison still has a contract with Young Africans despite agreeing to join Tanzanian Champions Simba SC in a three-year deal.  The Ex-Ashgold player was recently arrested for what was later deemed to be a ploy from Yanga.   27-year old midfielder had stints with Orlando Pirates in South Africa as well as Congolese giants AS Vita Club.  He is expected to play a major role in the next season’s CAF Confederations Cup.