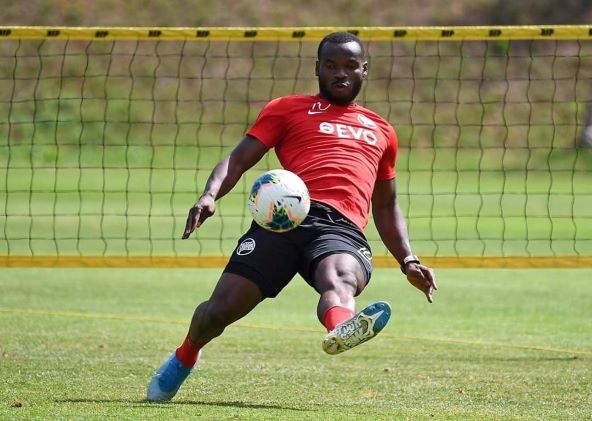 Abubakarr Kargbo has revealed his excitement ahead of the new season after K. Offenbach moved their pre-season training camp in Opalenica (Poland) on Friday.

The former German U19 striker, who signed for the Regionalliga Südwest club in June, is excited and looking forward to working under sweltering heat in preparation for the upcoming league season.

“It’s an exciting time preparing for the new campaign, and I’m excited. I am looking forward to the new season, but first its’ preparation time,” Kargbo told FSL news from their Poland training camp.

The match is expected to be on Kickers TV live.

On 17 March 2018, Kargbo made his Sierra Leone national football team debut in 4-0 friendly defeat to Iran.