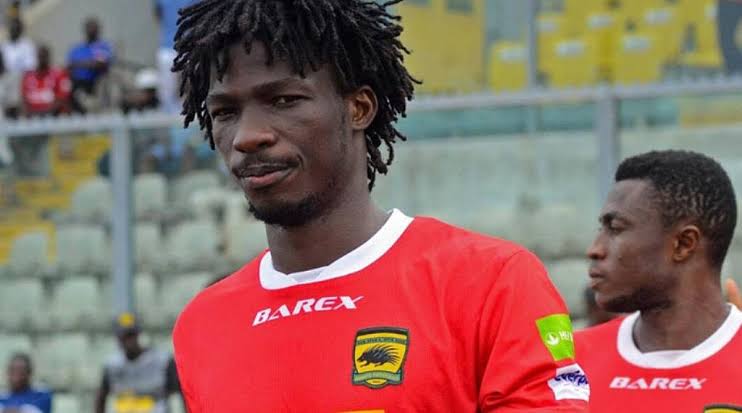 The Tanzanian Giants have finalized the deal for the inform attacker till 2022.

Sogne Yacouba’s deal is seen as a direct replacement for Bernard Morrison who earlier in this month left Yanga for Simba SC.

Bernard Morrison after an incredible half year with Yanga SC, broke many hearts by joining the Red side.

Details to the deal hasn’t been confirmed but checks reveals the Ivorian national joins the list of players with high earnings in the Tanzania league.