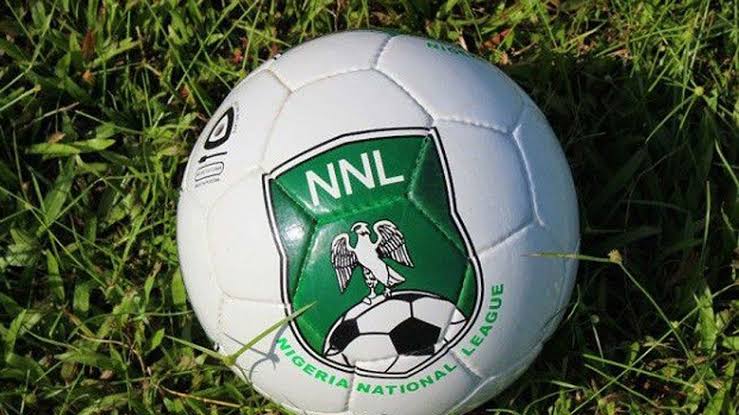 NALCOMA’s message was conveyed by the body’s President of Presidents and manager of Kogi United Football of Lokoja, Abdul Sule, who described the serving senator’s latest appointment as cheering news and a well-deserved one.

Sule added that the choice of Ogba comes at a time when the NNL is in dire need of such an erudite, credible experienced and sterling figure to steer the ship in the secondary division, which is commonly referred to as Nigeria’s most important football League.

The former Super Eagles’ defender-turned-club-administrator issued such glowing accolades and recommendations for Ogba after executive Committee of Nigeria Football Federation (NFF) on Tuesday endorsed a proposal for the nomination of the current chairman of Senate Committee on Sports to replace NNL’s late boss, Hon. Chidi Ofo Okenwa, who died on 5th May 2020.

Consequently, Senator Ogba, who is also a former member of the NFF Executive Committee, now formally takes the place of late Okenwa on the football governing body’s current board and steps in as Chairman of Nigeria National League (NNL); much to the delight of Sule and members of his group.

Sule revealed as much in a congratulatory message by NALCOMA, which stated: “We would like to offer you our most sincere congratulations upon the assumption of your new responsibilities as the new Chairman of our Most Important League, the NNL.

“No doubt, it is another feather in your cap. Just like one plus one naturally makes two, your new tasks easily found a deserving contender like you. It is our belief at NALCOMA that your appointment will usher in a new vista to the NNL; considering your wealth of experience as a football administrator and sports in general.”

While wishing Senator Obinna Ogba who is also the Ebonyi State Football Association chairman a successful tenure at the helm of affairs in the NNL, Sule further disclosed that he and all members of NALCOMA have already pledged their full support for the second-tier league’s new Chairman.

“We pledge our unalloyed support and look forward to productive cooperation,” Sule, who made top marks as a reliable full back for the national team and at club level during his heyday, concluded.