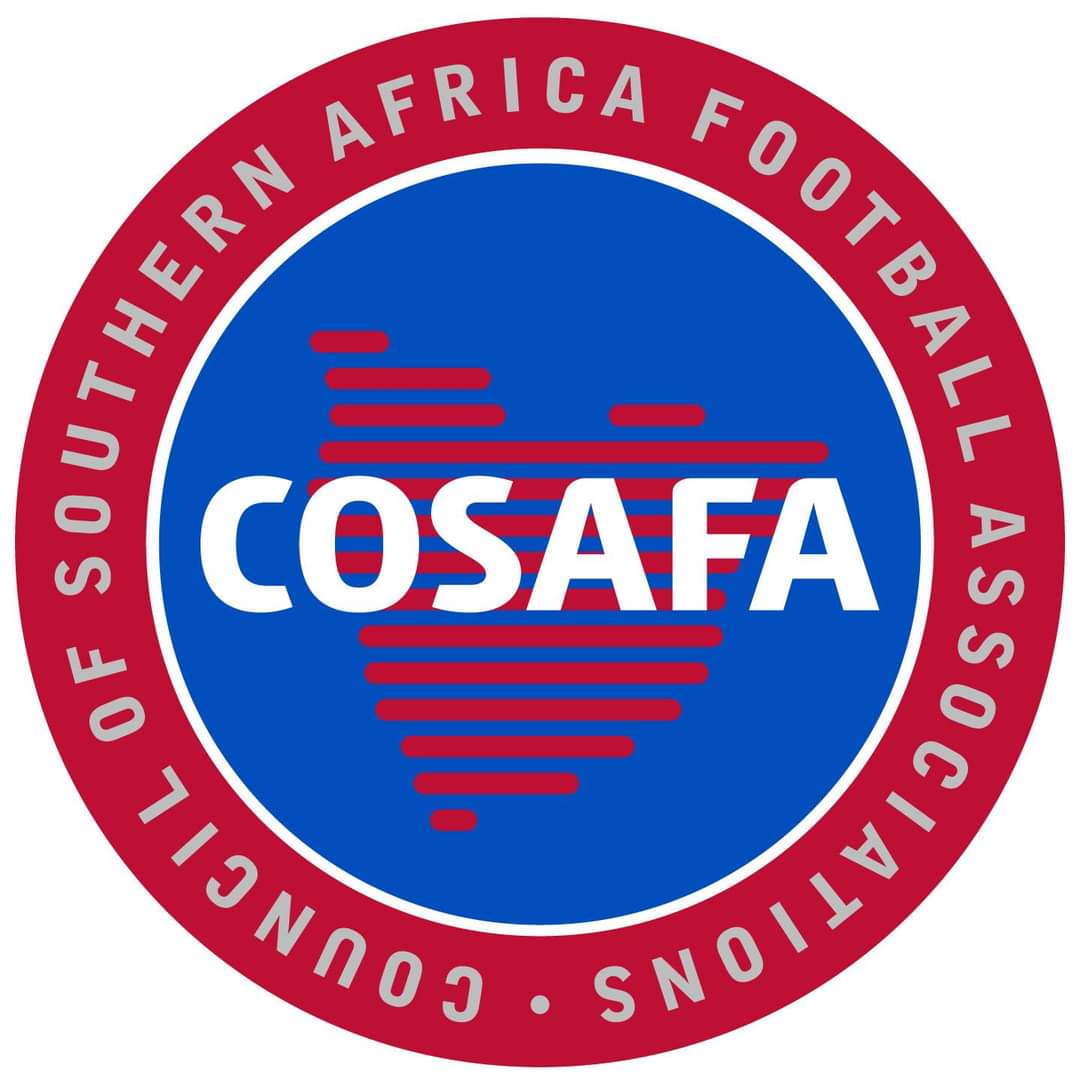 The Council of Southern Africa Football Association, COSAFA is doing to its membership administration, players and coaches with the tagged ” The COSAFA show” to update their followers.

The show started with Zambia and Red Bull Salzburg star Enock Mwepu who is one of the most talked-about young midfielders in Europe after a stellar season in the Austrian league, where he bagged his third championship in a row.

The 22-year-old is seen as part of a new golden generation for Zambian football and will be a key asset to new coach Micho Sredojevic in the years to come.

He talks about his transition to Austria, his future with the Zambia national team and just who’s the jersey he swapped after playing Liverpool at Anfield in the UEFA Champions League this past season. It is not who you might think!

Before extending to Mamelodi Sundowns coach Pitso Mosimane who has begun an overhaul of his squad as he looks to phase out some of the older players and create a new generation to continue his dynasty of success.

Mosimane recently revealed his plans for the next few years and which players he is looking to replace.

“We are currently preparing the team for the future because of the age of the most important players in the team,” Mosimane says.

“We have lots of guys over 30, and when it is over 30 they are not getting younger. None of their speed is getting better, they are just declining.

“That is the challenge we have at Mamelodi Sundowns. These guys have won so many trophies with me and they are important for the team, but what are you going to do, you can’t work against time.”

Finally, Cosafa chatted with Football Association of Malawi President Walter Nyamilandu, who is also a member of the all-powerful FIFA Council.

He updates us on COVID-19 in his country, as well as FIFA’s plans for the game in another fascinating insight into the world of football.

Nyamilandu has ensured FAM have made great strides in financially assisting players, male and female, in Malawi during the COVID-19 pandemic, as well as other initiatives.