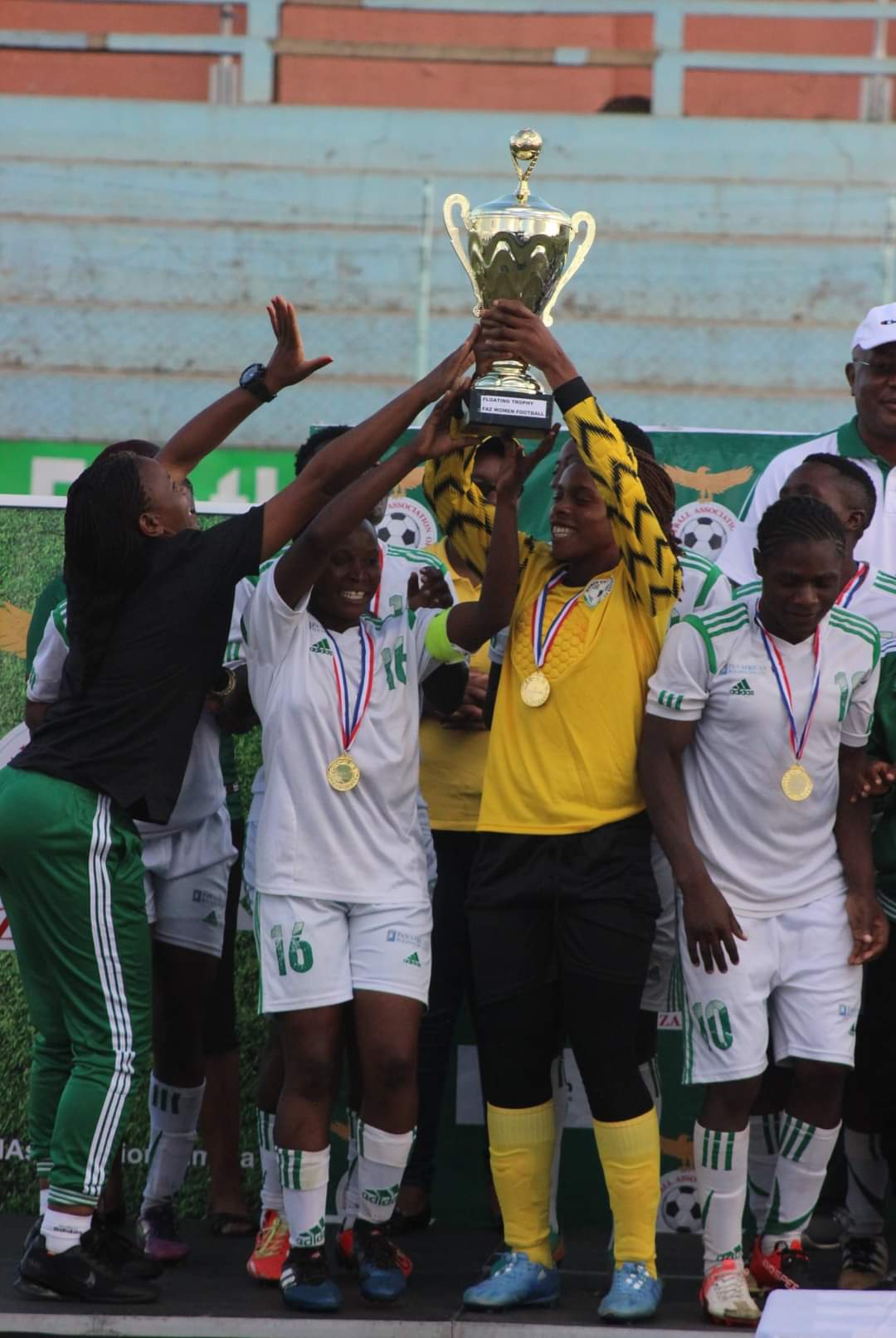 The Football Association of Zambia (FAZ) has started the process of introducing an eight-team Women National Super League.

FAZ through the technical directorate and women’s desk has been engaging the clubs involved in the women’s game on the best possible ways of actualizing the league.

FAZ General Secretary Adrian Kashala says the first step will involve clubs that have already established structures that will be expected to commit to fulfilling fixtures for the full season.

Kashala says FAZ was looking to spreading the women’s league across the 10 provinces in the long run.

He says FAZ has placed women football development at the core of its development drive and will continue building on the success already recorded.

Kashala says the national league will help set the stage for Zambia having formidable representation in the recently announced CAF Champions League for women.

Currently, Zambia has running leagues in four provinces namely Lusaka, Copperbelt, Central and North Western.
Other provinces are following suit with Northern and Southern making headway in setting up structures.

FAZ has been shaking up women football structures with Olympic qualification secured while the under-20 and under-17 making notable progress in the regional tournaments in 2019.