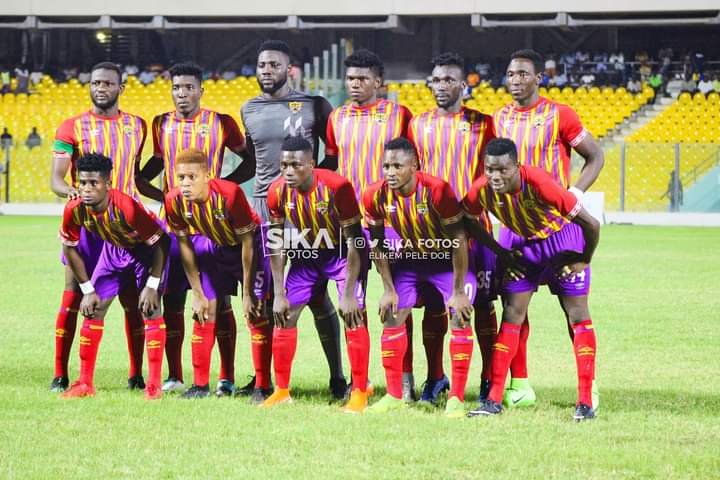 Hearts of Oak are on the verge of signing a bumper deal with Kasapreko Company Limited, according to media reports.

Reports suggest that officials of the Rainbow club are in advanced discussions with the nation’s leading Beverage and Alcoholic drinks manufacturing over a lucrative sponsorship deal.

The Spintex-based company will be partnering the Phobians as the club’s official water sponsor with their product Awake Purified Drinking Water.

Hearts of Oak’s rainbow colours would be used in packaging the Awake Mineral Water bottle and other products of the company that would be beneficial for both parties.

The Accra giants have not had a major headline sponsor with the club over the past years and will fervently push tight strings together to reach a beneficial conclusion with Kasapreko Company Limited.

The club currently have GOIL and StarLife Assurance as their fuel and insurance partners with Umbro as their official kit suppliers and recently secured a deal with Financial Technology Company Cloud Africa.