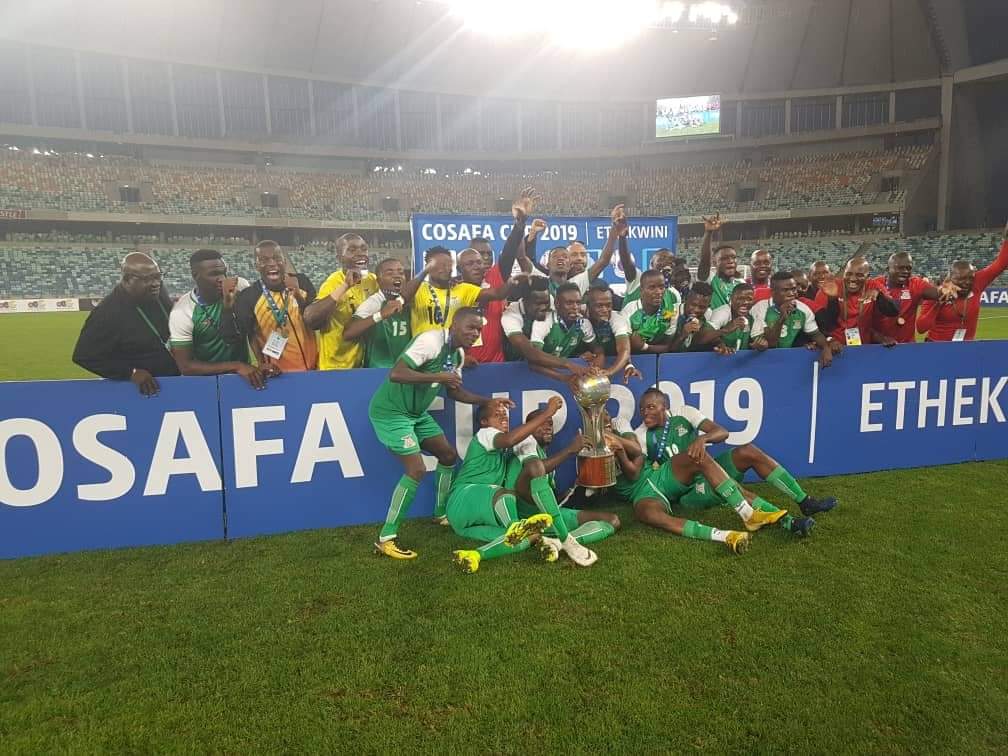 The Executive Committee of the Council of Southern African Football Associations (COSAFA) has approved several new initiatives, including a revised 2020 calendar for tournaments, subject to the prevailing COVID-19 conditions across the region.

While the impact that the COVID-19 pandemic will have on travel and quarantine restrictions remains uncertain in the coming months, the Executive has crafted a potential blueprint for hosting competitions if conditions allow across the COSAFA region.

The Under-17 and Under-20 COSAFA Men’s Championships serve as qualifiers for the continental finals to be staged by the Confederation of African Football (CAF) and as such a priority has been placed on finding a window for these tournaments.

The Mauritius Football Association has confirmed they have government approval to host these tournaments in November and December 2020, subject to COVID-19 levels remaining as they are, and strict health protocols being implemented.

The continental finals for the Under-17 age-group are scheduled for Morocco next July, while the Under-20 finals are set for Mauritania at a date that has yet to be determined.

The organisation is also exploring the potential of hosting its flagship men’s COSAFA Cup during the October FIFA International window, while the senior COSAFA Women’s Championship has also been pencilled in for October 19-31 in Nelson Mandela Bay.

Both are highly dependent on prevailing COVID-19 and travel conditions in South Africa at the time.

There is also a plan to overlap the COSAFA Women’s Under-17 Championship (October 15-25) with the senior tournament in South Africa.

The Under-20 Women’s Championship, which was scheduled for the Region 5 Games in Maseru in December, has been cancelled for this year after the Games were postponed to December 2021.

While the 2020 calendar remains uncertain given the unpredictability of the COVID-19 pandemic, there are exciting plans to add as many as three more competitions in 2021, in what will be an incredibly busy time.

COSAFA has applied to host a Boys Under-15 Championship in conjunction with the UEFA Assist programme, which will be timely with CAF focusing more on this age-group for their own development initiatives.

COSAFA has also created a task team to devise plans for the Regional Women’s Champions League which the organisation hopes to stage for the first time next year, subject to funding being sourced to support this competition.

There is also the potential to stage a Beach Soccer and Futsal Championships for the region that is being explored, which would bring the total to ten COSAFA tournaments in 2021.

Away from the pitch, the COSAFA Executive committee also approved the implementation of Online Training Workshops for all countries in the areas of Coaching, Referees, Administration and Media, subject to the necessary funding being available.