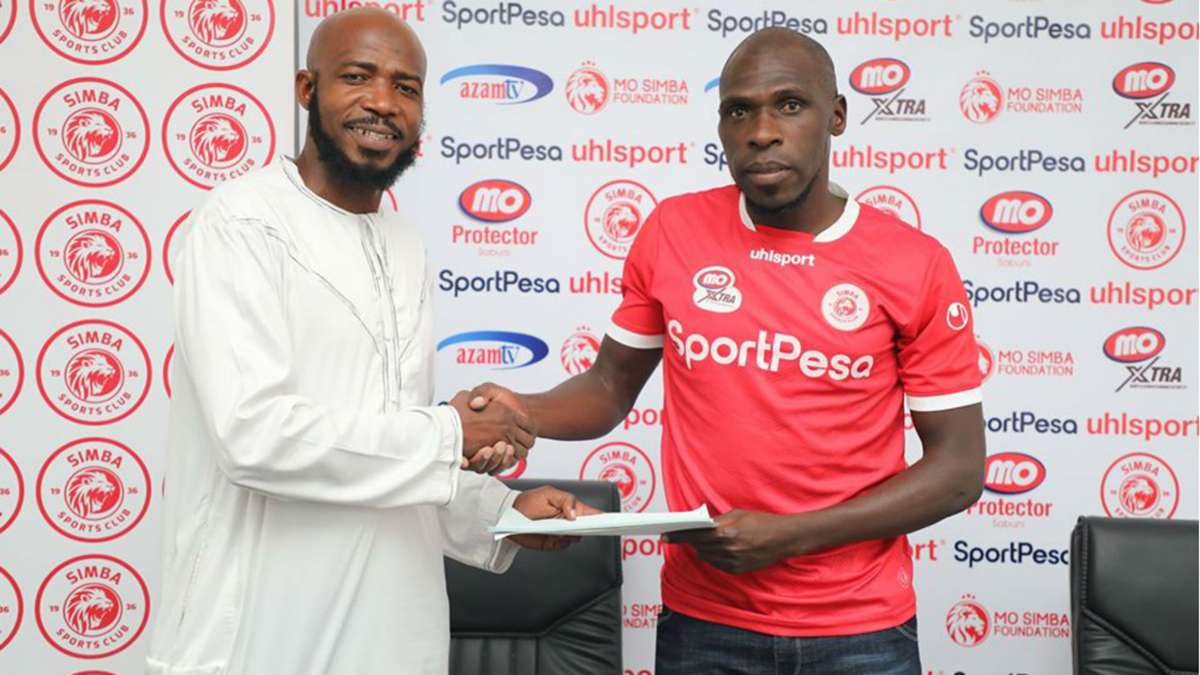 The defender joined Simba SC of Tanzania from Gor Mahia and Bolo believes the Dar es Salaam team will greatly benefit from his attitude and character.

Onyango, 27, became the third player the Tanzanian 2020 treble winners signed in the ongoing August transfer window after he signed a two-year deal.