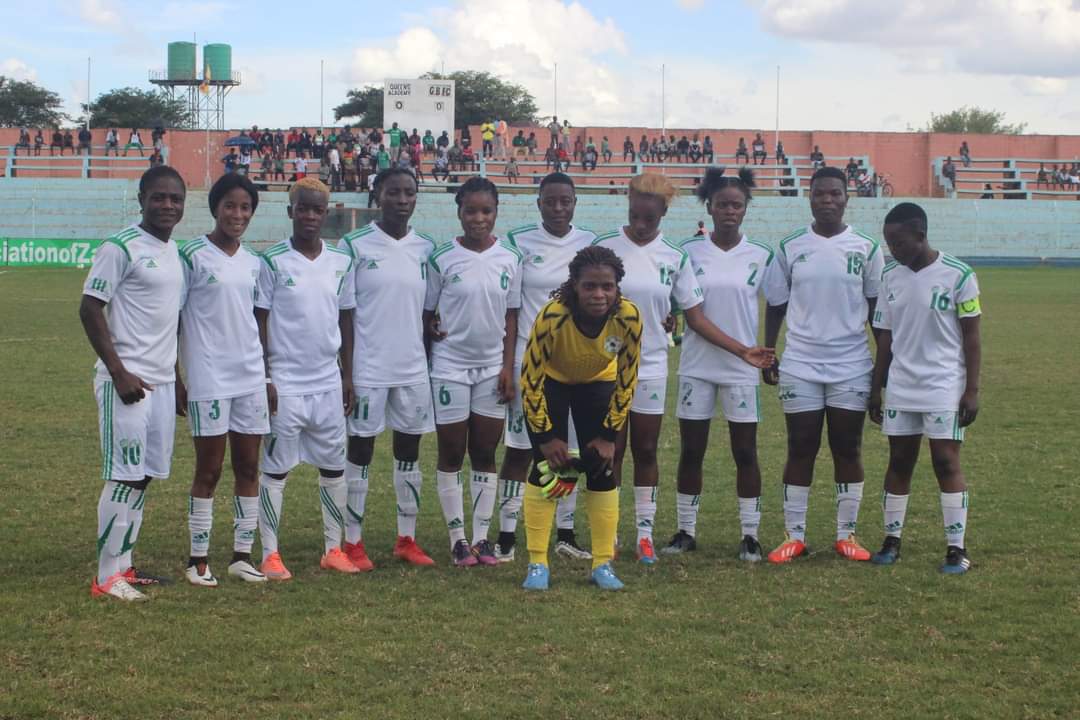 This is coming after the improvement of women football in Zambian where the Zambia under-20 women were able to reap silver at the inaugural Cosafa championship in South Africa while their under-17 counterparts got bronze.

The biggest reward the Zambia women football have gotten has been the historic qualification to the Tokyo 2020 (to be staged in 2021) Olympic Games.

This came on the back of the Copper Queens who also emerged runners-up in the 2019 Cosafa Senior Challenge.

Naturally, the planning for these tournaments was top notch with the team afforded a long term foreign camp to prepare for the Olympic qualifiers.

They did not only do it in style but did it against a more accomplished opponent in the indomitable lionesses of Cameroon.

“We are committed to giving them the best possible preparations for the tournament. We have requested the technical bench to give us a proposed program with possible places for an international camp and friendly matches.

On the development side, FAZ is working on having a fully-fledged women’s league that will go beyond the four provinces currently running.

With the Confederation of African Football (CAF) announcing the launch of a continental inter-club competition, FAZ is compelled to move quickly and ensure that they grab the opportunity to take Zambia club football beyond the Zambia borders.

Already Southern, Northern and Eastern provinces of the country are coming on stream to join Lusaka, Copperbelt, Central and North Western.

FAZ is trying to push the other provinces through the regional leadership to expedite the process of having running leagues in their areas.

Kamanga said by next season the federation will have an eight-team Women Super League that will be the first step of the women football development with plans spread the development to every part of Zambia.

Adding that With such efforts, there is no doubt that greater things are coming for the women game.

Kamanga said the USD500,000 received from FIFA has boosted the Federation efforts in developing women football in the country by strengthening the structures the federations are building and also help in affording Copper Queens some top-grade preparations for the Tokyo 2020 Olympic Games and other international engagements.