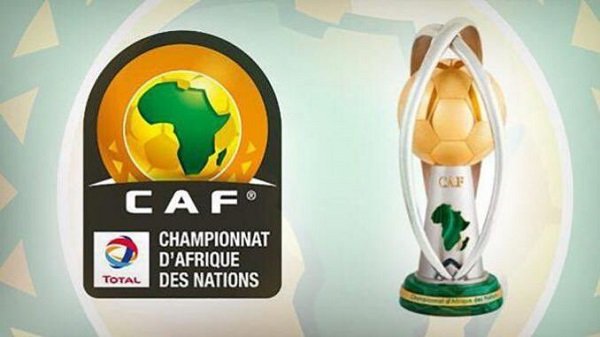 The Confederation of African Football (CAF) has announced that qualifiers for the Cameroon 2022 Africa Cup of Nations will resume in November with Zambia facing Botswana in back-to-back fixtures.

According to a circular by CAF to its Member Associations, the qualifiers will be staged on the window of November 9-17 with the concluding matches pushed to March-22-30 next year.
The tournament’s postponement from 2021 to 2022 has been confirmed.
Zambia will play Botswana in November over two legs with

Chipolopolo coach Milutin ‘Micho’ Sredojevic yearning to get a taste of the battle field since taking over in February.

The Chipolopolo is in Group H of the ACON qualifiers alongside Algeria, Zimbabwe and Botswana.

The qualifiers for the Qatar 2022 FIFA World Cup will be staged from May 31 to June 15, 2021 with two rounds of matches pencilled for that window.

Match Day Three and Four for the Qatar 2022 FIFA World Cup will take place on the window of August 30 to September 7.

The final group matches are lined up from October 4-12 while the knock out games will be staged on the period November 8-16.
Qualifying for Qatar 2022 will be negotiated through a four member group with table toppers making it to the knockout phase which will be played on a two-legged basis.

Zambia is drawn in Group B in the Qatar 2022 race and will line up with Tunisia, Mauritania and Guinea.