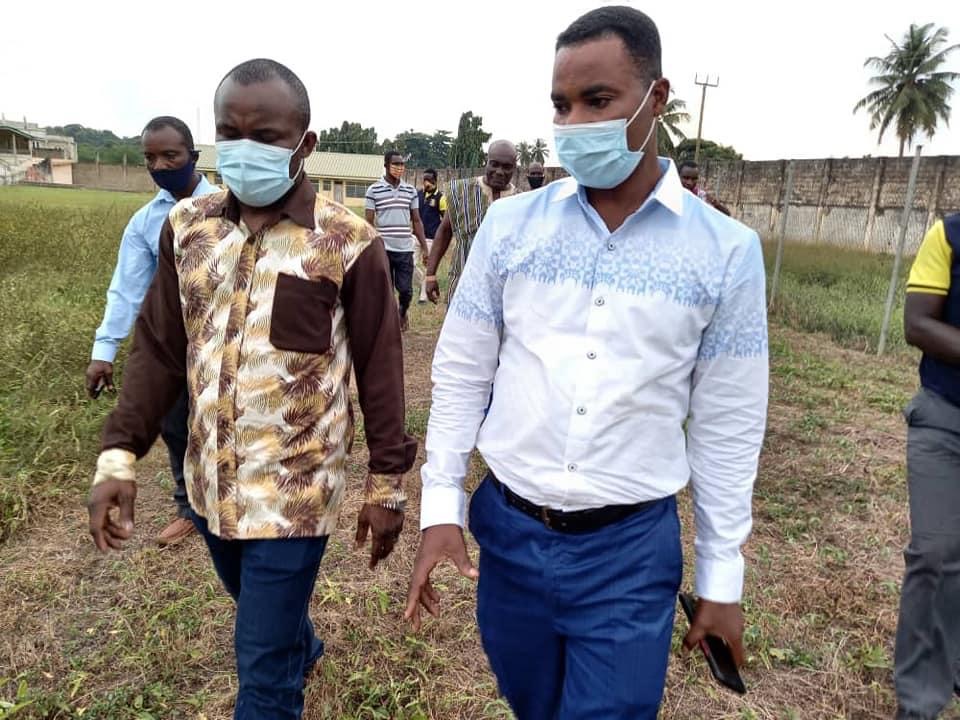 Prof. Peter Twumasi the Director General of the National Sports Authority (NSA), has said the Government and its development partners is considering the renovating the Gyandu Park in Takoradi.

The Gyandu Park which serves a venue for football matches and other activities has been in bad state and neglected for about three decades.

According to Prof. Twumasi, to reduce pressure on the big stadia in Ghana, the Gyandu Park would be renovated for the community.

He said “as we focus our attention on the large stadiums, more attention would be given to rehabilitation of community parks to reduce pressure on our big national stadiums.

“My visit to Gyandu Park today revealed decay of the stadium which has been neglected for nearly three decades.

“Government and development partners in sports will urgently consider its renovation.”

Meanwhile, Government is constructing 10 new stadia which is nearing completion in the regions.