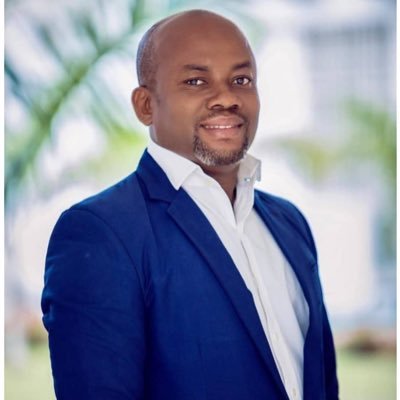 Samuel Anim Addo, Manger of Ghana striker Asamoah Gyan has revealed that, three top Ghanaian clubs have shown interest in securing the services of the general captain of the Black Stars.  Gyan is currently without a club since Indian Super League side NorthEast United released him from his contract in January 2020.  The ex-Liberty Professionals hitman has been strongly linked to a move to the South African PSL and other European clubs over the past month despite his absence from the game over months.     “Three top Ghanaian clubs and three clubs from outside had approached him for the services of Asamoah Gyan, Anim Addo said in an interview.   Kotoko is one of the three clubs, but we are yet to get to the decision level as to whether he will play or not”, Anim Addo concluded.