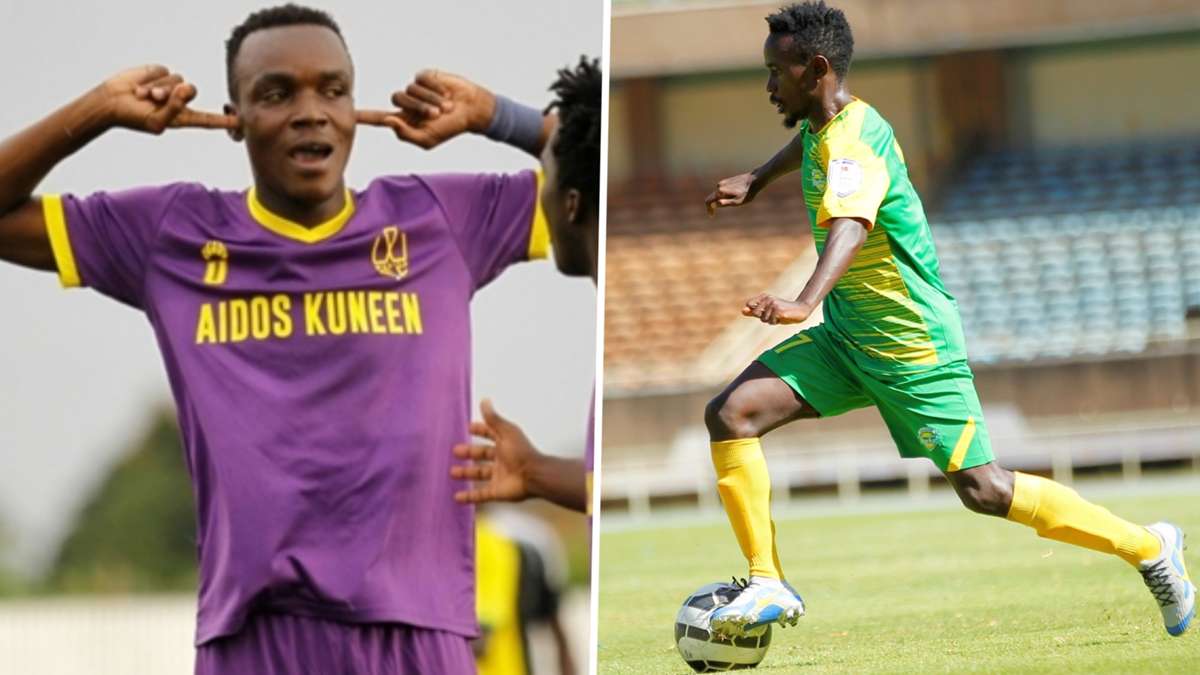 Zonefoot can exclusively reveal Ingwe have held talks with two players – striker Derrick Otanga formerly of Wazito FC and midfielder Harrison Mwendwa of Kariobangi Sharks – and that the deals could be unveiled soon.

“We are looking to bring onboard quality players and it is true we have been talking to [Otanga] and [Mwendwa], I know our fans have not seen any new arrival but we are in the process of parading them,” a source at the Den, who did not want to be named, told Goal on Wednesday.