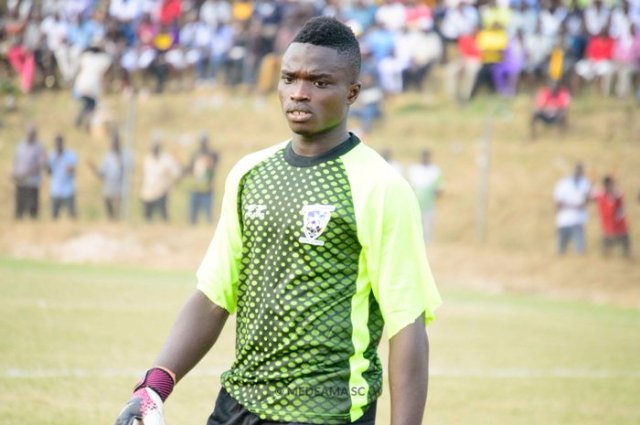 Medeama SC goalkeeper Eric Ofori Antwi has revealed that he received GH¢600 as salary during his time at Ghanaian giants Asante Kotoko.     The 25-year-old spent two seasons in Kumasi with the Reds, betweenî 2006 to 2008, where he received GH¢600 in his first season, before taking GH¢800 in the second year.  “My first season at Kotoko, I was receiving 600 cedis as my monthly salary, that was in 2015. The following season it was increased to 800 cedis. I played there for two seasons. The final year(3rd) of my contract would have been 1000 cedis but I left the club,” he told Ashaiman TV.  Antwi waded into the Joseph Esso departure debate, insisting his friend (Esso) loved Hearts of Oak and the club should have done everything to keep him.   “Joseph Esso is a fantastic player. I feel so sad seeing him leaving Hearts of Oak. He’s my good friend, we’ve been talking all the time. His love for Hearts exceeds everything,” he said.  “As I always say, sometimes club administrators must understand us as players and meet our demands, that could keep us to the team for long,” he added.