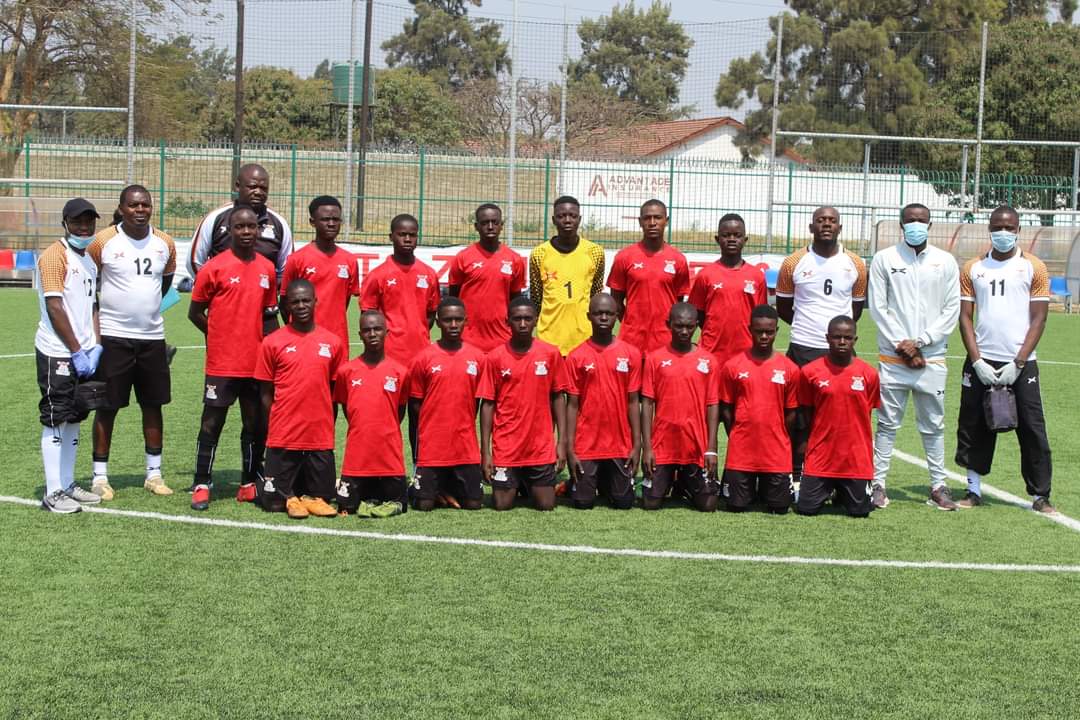 The Football Association of Zambia, FAZ on it quest in developing football from the grassroots has taken the talents hunts for the U15 national team to Copperbelt region after some series of screening in Lusaka, the Nation Capital.

The screening exercise is being monitored by Chipolopolo Coach Milutin ‘Micho’ Sredojevic who says promotion of well-structured grassroots football will pave way for the development of more and better players who will take Zambian football to greater heights.

Micho has given a new wind of hope to coaches, players and other stakeholders involved in youth football by revealing that the Under-15 leagues will be spread from Lusaka to all parts of the country in order to give young and hopeful players an equal opportunity to feature for the country’s national teams.

Speaking after overseeing a two-day Under-15 selection process on the Copperbelt province, Sredojevic praised the province for its contribution to the growth and sustainability of Zambian football, before adding that the countrywide selection exercise was extended in order to spot the players for a clear pathway to an ultra-quality national team.
“We have seen over 200 players who have gone through a selection process where we have seen the players in small, medium and big spaces and allowed them to be relaxed and comfortable to express their talents,” said Micho.

“Copperbelt and Lusaka have given the biggest football to elite football and youth leagues are much better organized. We have looked at them with more attention, but we can’t also forget that talent is talent whether it is in Mongu, Mansa, Chinsali, Kasama, Choma or going East in Chipata; talent is talent and we won’t leave any stone unturned in order to tap, find, recruit and recognize the value of talent and quality inside the players countrywide.”

The Serb added that it was important to tap talent in the early stages of the football structures as the Under-15s will be prepared for high competitions such as the Under-17 for tournaments like COSAFA Junior events.

Thirty-eight and 48 players were picked in Ndola and Kitwe respectively for an opportunity to fight for the available 25 Copperbelt spots in the final selections set for Saturday.

The 25 will compete with 25 players from Lusaka and other provinces out of which 21 players comprising 18 in-field players and three goalkeepers will be chosen to represent Zambia at the Croatia Under-15 International tournament next month which also features Qatar, Chile and five other European countries.

The Serb described the tournament as high-profile and was looking forward to seeing the fruits of the countrywide junior team selection process.

“We want to test, try and experiment how far we have reached with this generation of players and we believe in the work that we have done and the enormous amount and quality of players we have seen. We have practically put the seeds today of the players that in 10 years’ time, will be 25 years old and be ready to take Zambia to the World Cup in 2030,” said the coach.