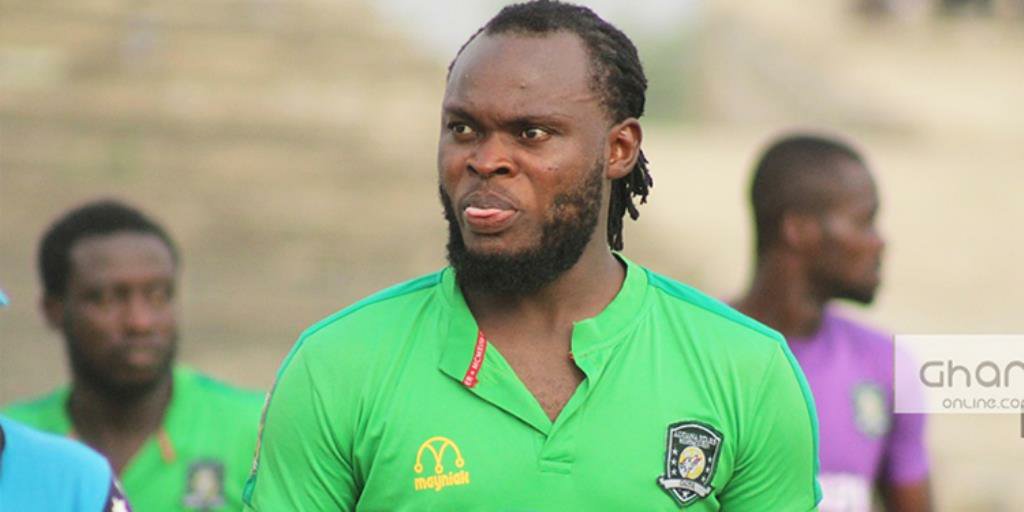 The 32-year-old has being on the wanted list of AshGold as the Miners are eyeing to land him at the Obuasi Len Clay Stadium.

Yahaya, who spent a successful years with the Porcupines Warriors believes the fans treated him well as he left the club with great memories.

Speaking to Ghana- Accra Base Radio Station Asempa FM, Yahaya said: “ Yes I have miss Kotoko, Hearts and Kotoko are the two biggest clubs in Ghana, if you have played for both teams and now play for Real Madrid you will still miss them”

“I remember our game against Hearts of Oak in 2012, after the game I was gifted with GH 7,000 cedis by Kotoko supporters.”