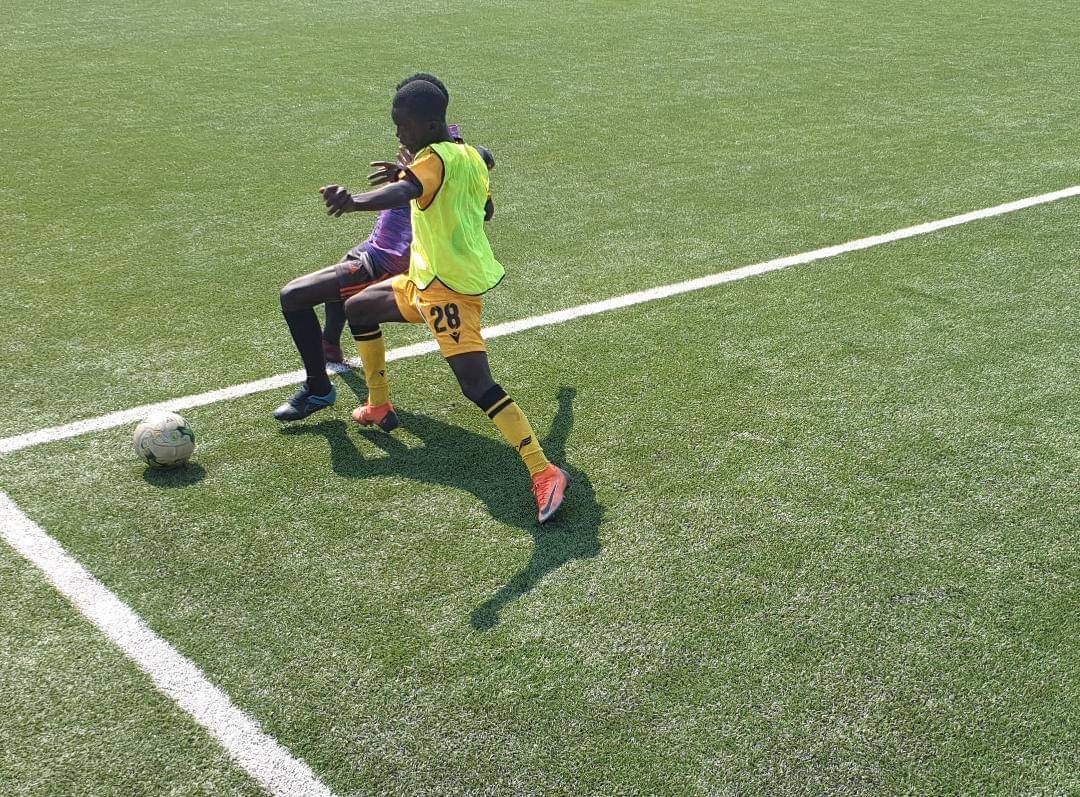 The FAZ School of Excellence in Luanshya roared to life Saturday with the finalists for the under-15 trials for the Copperbelt and North-Western provinces being assessed by youth coaches under the watch of Chipolopolo coach Milutin ‘Micho’ Sredojevic and the technical directorate.

Thirty-eight lads were selected from the Ndola trials hosted at Levy Mwanawasa Stadium with another 48 picked from the selection conducted at Nkana Stadium in Kitwe.

FAZ conducted trials from two hubs (Ndola and Kitwe) with prospective players from North-Western province and Copperbelt towns drifting to their nearest point.

The successful candidates from the two hubs converged at the FAZ School of Excellence in Luanshya with 25 finalists expected to make the final cut that will head to Lusaka for the final phase of selection.
FAZ has roped in youth-friendly coaches to help with the selection among them U20 National Team assistant coach Billy Mwanza, U17 assistant and Power Dynamos Football Club trainer George Chilufya, Fidelis Chungu and Mortson Kasoma.

FAZ Technical Director Lyson Zulu expressed satisfaction with the manner the trials have progressed so far.
“The response has been overwhelming and so much talent assessed. All the players (including those that will not make it to Lusaka for national selection) will go on a national player database and will be closely monitored and supported through TDs office,” Zulu says.

“The selected players will be expected to travel to Lusaka tomorrow (Monday) and join the main camp for further assessment together with players from other provinces.”
Other candidates from the other provinces will have their turn next week as the selectors run the mill through the candidates.
FAZ has through the decentralized set up identified youth coaches that have been trained in talent identification, development and management.

The under-15 program has become more critical with the Croatia Invitational Tournament lined up next month while Cosafa is pondering a regional competition through its partnership with the UEFA Assist.

FAZ has placed youth development as part of meeting its targets under the 10-year strategic plan.
The first assignment for the under-15 squad will the Croatia tournament that will run from September 23-29.