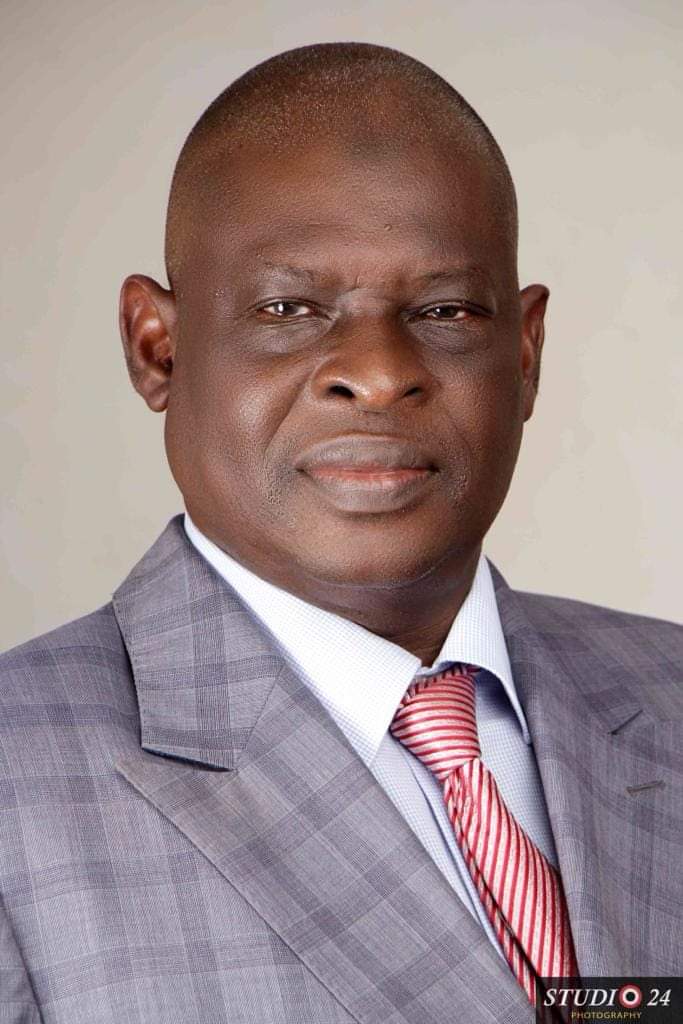 NNL regarded as the most important league in the country has been operating without a Chief Operating Officer since the resignation of Bukola Olapade from the role three seasons ago.

Chairman of the NNL, Senator Obinna Ogba who accepted Sajo’s appointment said the appointee will take up the assignment with immediate effect.

In the words of Senator Ogba; “Nature you know abhors a vacuum. We have to hit the ground running, we want to cover fresh milestones”.

Ogba added that; “the position of a Chief Executive is a necessary one that will help us galvanize the league more and reach expected heights”.

Sajo Dandija Mohammed, a trained lawyer hails from Adamawa State. He attended the University of Maiduguri and the Nigerian Law School as well as the Institute of Advanced Legal Studies.

Sajo also went to the Harvard University in Boston, Massachusetts.

Barrister Sajo Dandija Mohammed was a member of the Security Committee of the Nigeria Football Federation, having worked with the Department of State Security Services (SSS) where he rose to the rank of Assistant Chief Security/Intelligence Officer.
He retired from public service after 33 years.

He will be responsible for executing the strategic objectives of the NNL, providing direction and leadership to enable the NNL board to carry out its functions of governing the league.

He is also expected to continually tinker with commercial engagements in Nigeria and beyond, focusing on increasing the revenue base of the League.