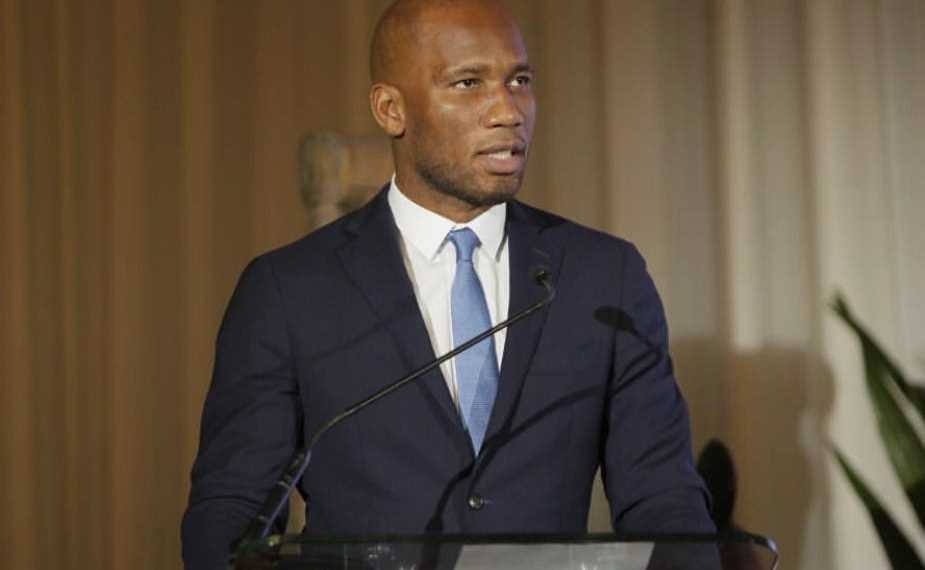 The Fédération Internationale de Football Association (FIFA) and the Confederation of African Football ( CAF) have informed the Ivorian Football Federation (FIF) that they are creating of a joint committee to help solve the current crisis in the build-up to the Ivory Coast FA Presidential polls.

Rolf Tanner and Sarah Solémalé are the two members from FIFA whilst CAF will nominate two members also, and WAFU presents one person to make up a five-person committee.

This joint committee will be responsible for hearing those involved in the elections for the presidency of the Ivory Coast FA.

FIFA had called for the suspension of the Ivorian electoral process, following possible “interference” after Didier Drogba was disqualified to contest the Presidential polls originally slated for September 5th.

FIFA continues its work of supervising the election of the next president of the Ivorian Federation (FIF). A week after requesting the suspension of the electoral process from the FIF, FIFA decided to set up a commission to hear several actors in the process.

The African Football Confederation (CAF) is associated with this process, assures FIFA’s head of administration the Secretary-General Fatma Samoura, in a letter to the Ivory Football Federation dated September 1.

FIFA states that it has received the documents requested in its correspondence of August 27. The world governing body of football nevertheless wishes to hear the members of the Electoral Commission, including its president René Diby.

The outgoing president of the Ivorian Federation, Sidy Diallo, and other major figures of the federation are also asked to speak individually by video conference. They will be heard by a panel of Rolf Tanner and Sarah Solémalé (from FIFA) as well as two representatives of CAF and another from zone B of the Union of West African Football Union (WAFU).

The five members of this ad hoc committee will have to determine whether any shortcomings or errors were made during the process supposed to designate the successor of Sidy Diallo, in office since 2011 but highly contested since 2017.

On August 26, the Electoral Commission set up by the Ivory FA to assess the files of the four applicants had validated those of Sory Diabaté and Yacine Idriss Diallo but not those of Koffi Paul Kouadio and Didier Drogba.

The rejection of Drogba’s candidacy immediately sparked controversy, with the ex-African football superstar grabbing a lot of attention around the controversial election.

Some of his endorsements were not valid, a Commission visibly torn around the case of Didier Drogba had estimated.

The entourage of the former striker had nevertheless assured that his application had been validated on August 9. Before a series of reversals.