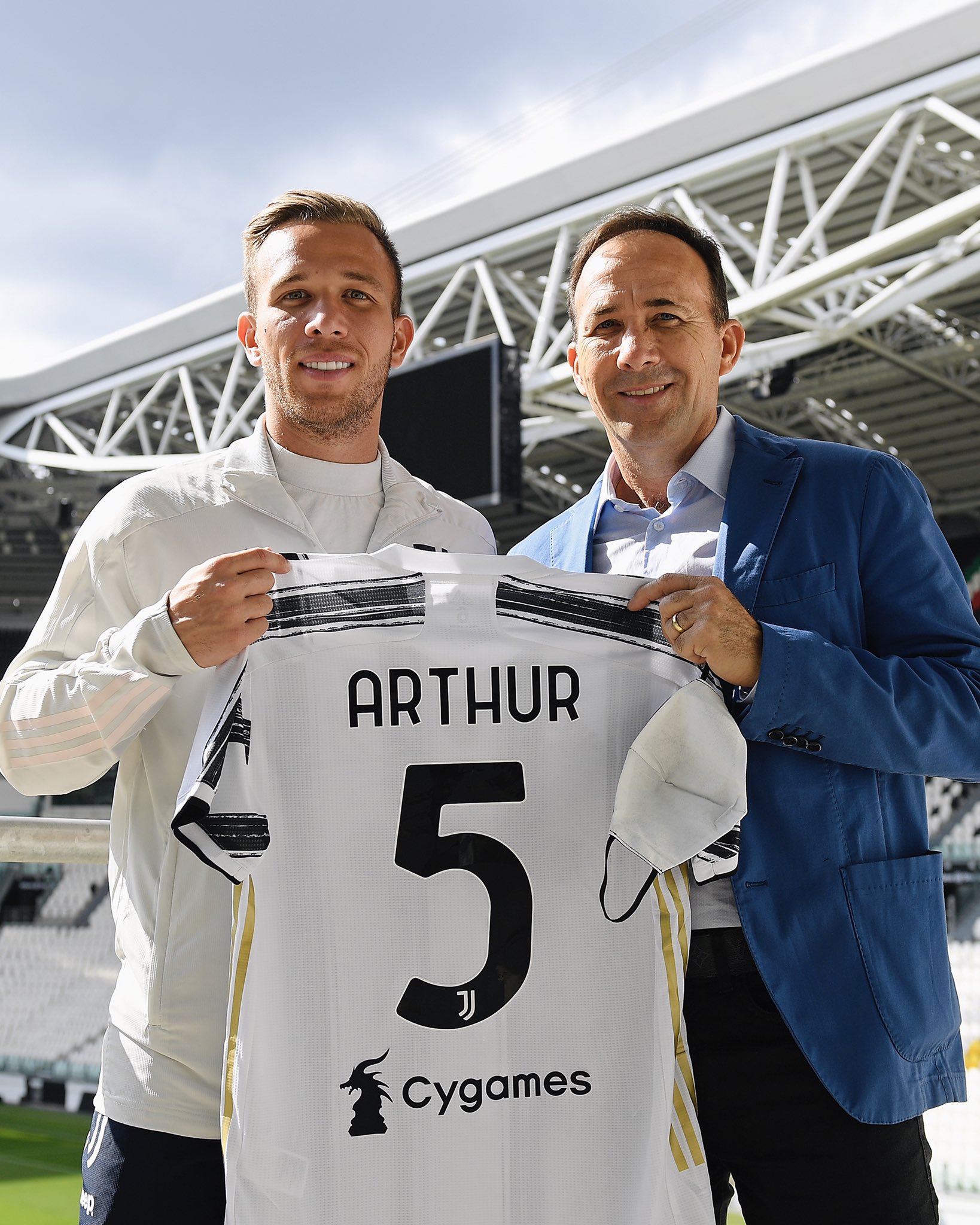 Arthur Melo may not have to be apart from Luis Suarez for too long.

The Uruguayan has been linked with a move to Juventus, which would see him join up with former Barcelona teammate Arthur.

“I haven’t spoken to him and I don’t know his situation,” Arthur said of the prospect of Suarez joining him in Turin during his Juventus presentation.

“He’s a great player and he would undoubtedly bring a lot to the team.”

As part of his presentation at the Allianz Stadium, the Brazilian was asked about his former club.

“I can only say thank you to Barcelona,” Arthur responded.

“They treated me very well and I was part of an ambitious project.

“I thought that [joining Juventus] could be an important step up in my sporting career.”

Arthur now joins the select group of players to have played with both Lionel Messi and Cristiano Ronaldo.

“I’ve had the privilege of playing with great players,” Arthur added.

“Playing with Ronaldo is almost like a dream come true.

“The project convinced me a lot because it’s very ambitious.”