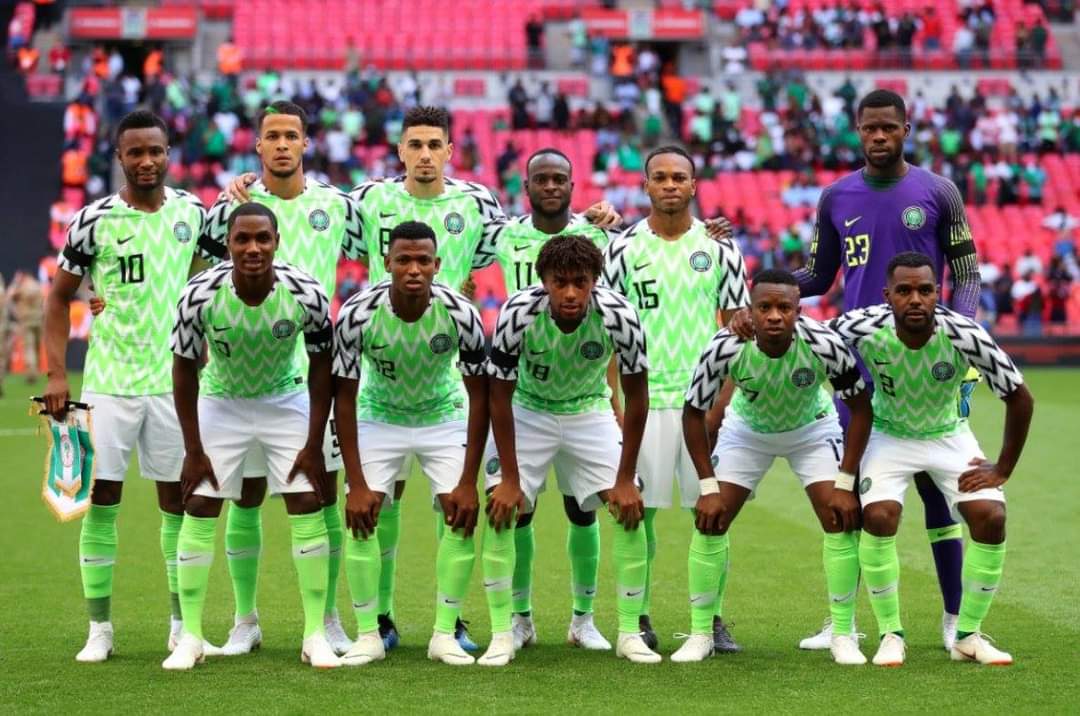 The Nigeria Football Federation has announced two high profile friendly games for the Super Eagles in preparation for the upcoming 2021 Africa Nations Cup qualifiers in November.

This was announced by the Nigeria Football Federation President, Amaju Pinnick while briefing the public on the Federation activities so far.

“As we await the Federal Government’s pronouncement on the resumption of football, the Federation has been in active discussions about possible friendly matches and I’m happy to say we have finally sealed two high profile matches for next month”. Pinnick said

On the 9th of October, the Super Eagles will play former African champions, Cote D’Ivoire in a friendly game, then face another African giant and former champions Tunisia, four days later, on the 13th.

Both games are expected to hold in Austria for a few obvious reasons.

Austria was chosen as the ideal venue for games due to the COVID-19 protocols presently in place and the proximity of the bulk of the Nigeria team as well, With all costs being borne by the Football Federations of both Nigeria and Cote D’Ivoire, as well as Tunisia

Pinnick also talked about the vacant positions in Nigerian football and said hopefully that a Technical Director will be announced soon, as the Federation is still having extensive consultations.

” With regards to a Coach for the Super Falcons, Africa’s biggest female football team, Phillips Consulting, in charge of the recruitment process, are putting finishing touches to it and a Coach will be announced soon. This also applies to Coaches for the different cadres of our National Team’s” He said

Also, Pinnick said the federation conducted COVID-19 tests on all members of staff and four returned positive. While one has fully recovered and confirmed negative, others are in stable condition, receiving treatment with the full compliments of the NCDC.

Amaju added that the dream of Nigeria is to conquer Africa at the next Nations Cup and qualify for the World Cup in 2022.