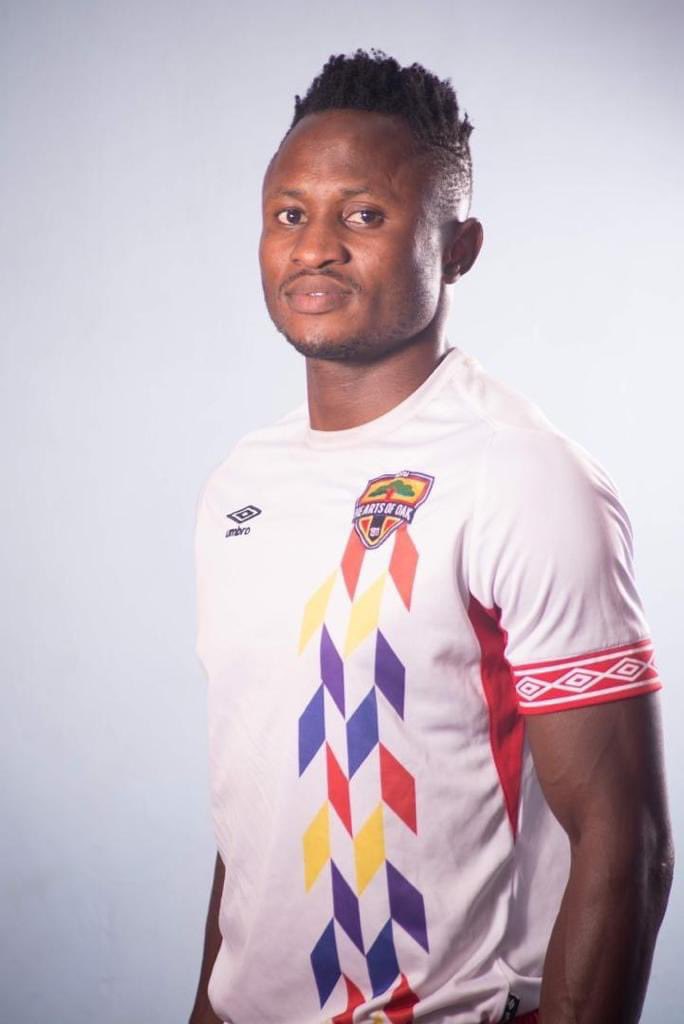 Esso joined Dreams on a free transfer last week after failing to reach a contract extension agreement with Hearts of Oak where he spent the last three seasons.

Mintah who coached Esso at youth level at Dwarfs believes Esso has the potential to reach the very top.

“I am very happy for Esso. When he came to Dwarfs he wasn’t refined, we prepared him, made him better and then he went to Hearts of Oak.” He said in an interview with Ghana-Accra Base Radio Station Citi FM

“Esso now has the basics; and he can still build on it.

“I think he needs to be moved to the next level of his training so that he can achieve the highest level, he continued.

“He has the potential of getting to the ceiling, the sky is the limit for Esso.”

Esso joined Hearts on a free transfer in 2018 from Dwarfs, but has since not played a complete season for the Phobians due to the repeated cancellation of the league.