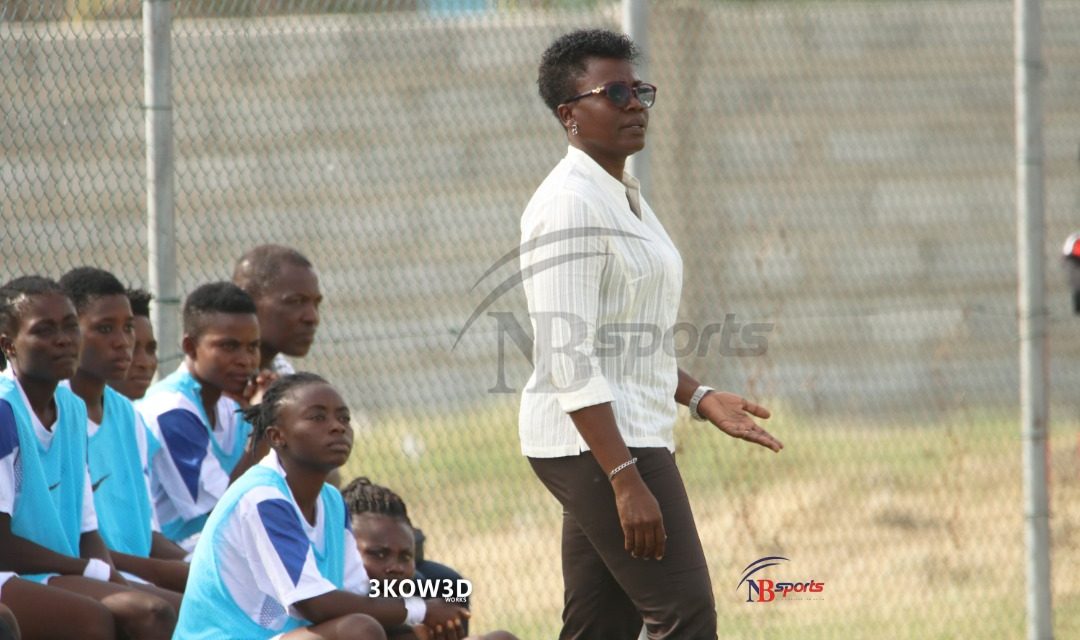 Black Queens Head coach Mercy Tagoe-Quarcoo has revealed that motivating her side in recent weeks has been quite difficult.

Ghana’s Black Queens were preparing and hoping to feature in the African Women’s Cup of Nations which was to come off in December this year.

But CAF cancelled that competition in favour of the CAF Women’s Champions league, a club competition set to begin next year.

Tagoe-Quarcoo says that development has affected the psyche of her players.

“We were all disappointed because we started very well, thinking that we were going to continue.

“For women, when we are out of activity for a long time, we start bloating and that is exactly what is happening now.

“Looking at the situation we are finding ourselves in, it is a matter of trying to keep fit for future tournaments.

“For now the girls are disappointed and I have been encouraging them.

Nigeria’s Super Falcons are the defending champions of the competition after defeating South Africa in the last edition which Ghana hosted in 2018.

The Women’s Africa Cup Of Nations is expected to make a come back in 2022, where the Black Queens will attempt to bring the trophy home after they were knocked out at the group stage on home soil.