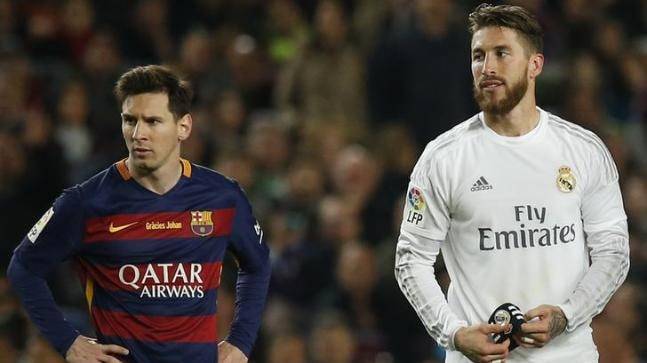 Real Madrid defender and captain Sergio Ramos has insisted that Messi deserves to be given the opportunity to make the best of his life.

Real Madrid captain and defender Sergio Ramos says he is convinced Messi deserves a chance to plan his life, but also wants the Barcelona striker to stay in Spain.

Messi surprised everyone last week by submitting his intention to leave Barcelona, ​​which he joined at the age of 13.

Ramos, who has spent more time with Messi in El Clasico more than 15 years ago, spoke of Messi’s desire to leave the club.

Speaking during a press conference with the Spanish Football Federation, Ramos said: “He deserves to be allowed to choose what he wants in life, but I don’t know if that is better for him.

“Because of Spanish football, because of Barcelona, ​​because and we want him to stay.

“Everyone wants to be more professional, and he’s one of the best in the world.”