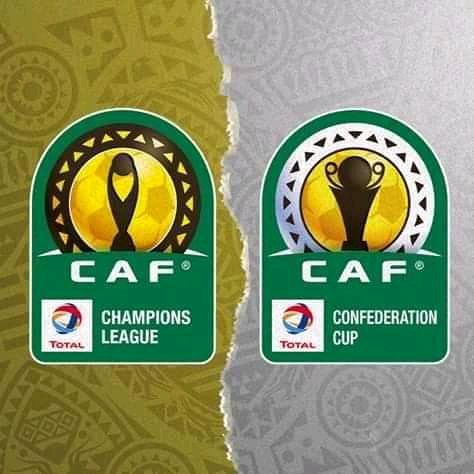 Zambia will once again enjoy a four club threshold in terms of representation in CAF clubs competitions.

The four club representation is an unequivocal endorsement of the league that stands sixth on the African continent.

The Zambia league enjoys massive following across the continent and has become a model with other countries following our example in terms of management.

The broadcast partner SuperSport has stayed faithful to the Zambian game as Zambians enjoy coverage whilst they have pulled out of various other countries.

However, that is not my focus for this week but rather a call to our continental envoys to diligently prepare for their engagements as they will be flying our country’s flag.” Said Kamanga

A good showing by the FAZ envoys will ensure that they retain the stature as a top league on the continent and hopefully push themselves to a level where they can have six clubs in continental championships.

On the federation part, they are always available to provide support to its members.

“I am aware that the national team coach Milutin ‘Micho’ Sredojevic and his technical bench have offered themselves to the teams participating in continental games on an advisory capacity”. Said Kamanga

Naturally, FAZ President will expect the whole country to rally behind the continental envoys as they defend the country’s pride and honour.

Thirteen-time Zambian champions and continental debutants Forest Rangers will represent the country in the CAF Champions League while Green Eagles and Napsa Stars will play in the Confederation Cup.

Ultimately a cadre of competitive clubs in Zambia leagues will translate into a stronger national team.

Also, Zambia will be partaken in the CHAN coming up in January next year to which they have already qualified and will be looking to have a strong squad to represent up in Cameroon.