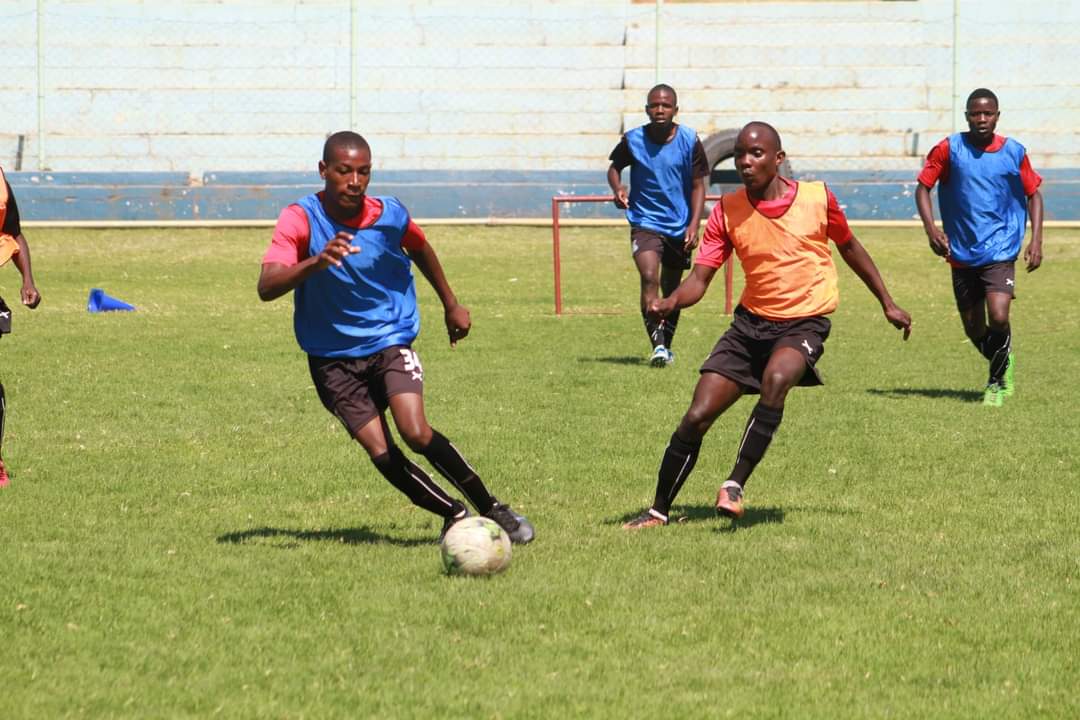 The Zambia Under-15 National Team has stepped up preparations for the Croatia “Vlatko Markovic” Eight-Nation Invitational tournament with the boys upbeat about the imminent European expedition.

Coach Chisi Mbewe’s fledglings were back to business after back-to-back practice matches on Saturday against City of Lusaka.
Speaking to the FAZ Media team after the morning session at Nkoloma Stadium, Mbemba Phiri said the team was mentally ready for the Croatia challenge.

The 14-year old Barca Academy product enthused about the motivational impact the presence of Chipolopolo coach Milutin ‘Micho’ Sredojevic has had on the team.

Micho has kept a close eye on the under-15 project which is being superintended by Mbewe.

The defensive midfielder described the selection process as heavily competitive.
“The competition (selection process) was very tough because we had over 500 players who were with us at the start, so it was very difficult to be here. I am proud of myself to be here and I hope to continue working hard and do my level best,” he said.
“It means a lot. It’s also helping me in my self-esteem. I am also growing and it gives me great confidence as player to play in the Croatia tournament.”

And midfielder Perkings Mwale, who plays for Tug-Argan Snipers in Ndola, admitted that there was a lot of pressure in the run-up to his selection in the final team.

Mwale said he is happy to be among the boys who will be representing Zambia later this month.
“We are trying as hard as we can with my friends. This is our only opportunity and we have to utilize it in order for us to win,” Mwale said.

Zambia has been pitted in Group B and kick-off the competition with North Macedonia on September 23, 2020.