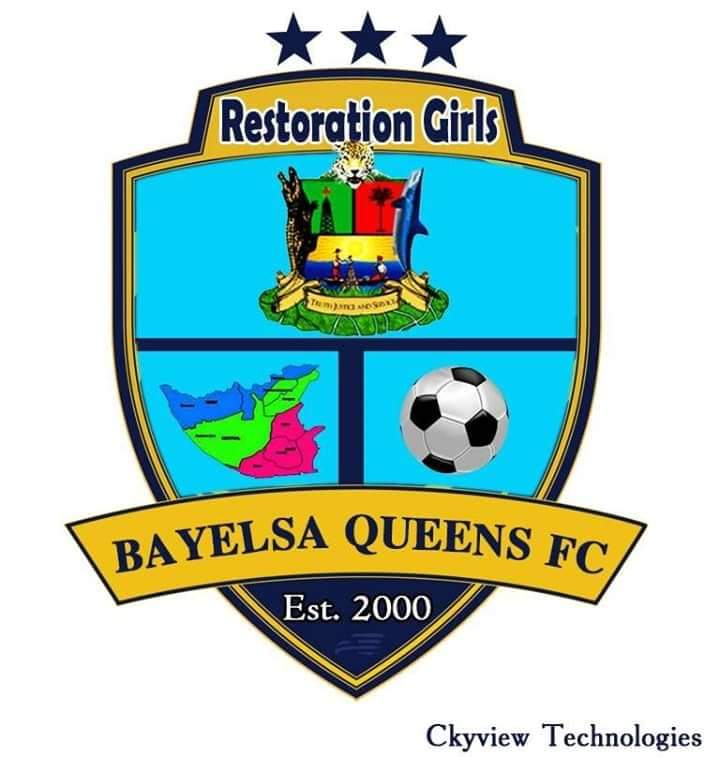 The management of Bayelsa Queens FC, after much consideration, has decided to terminate the contract of the coaches except for the Technical Adviser, Moses Adult.

A statement signed by the Acting Chairman, Pastor Robin Aprela, said coaches affected are to hand over the club properties in their possession to the Technical Adviser.

The termination of the coaches contract became imperative so as to reposition the club for more success.

Management also stated that any of the coaches that are willing to continue with the club should reapply, and thanked them for their dedication to work during their time at the club and wish them well.