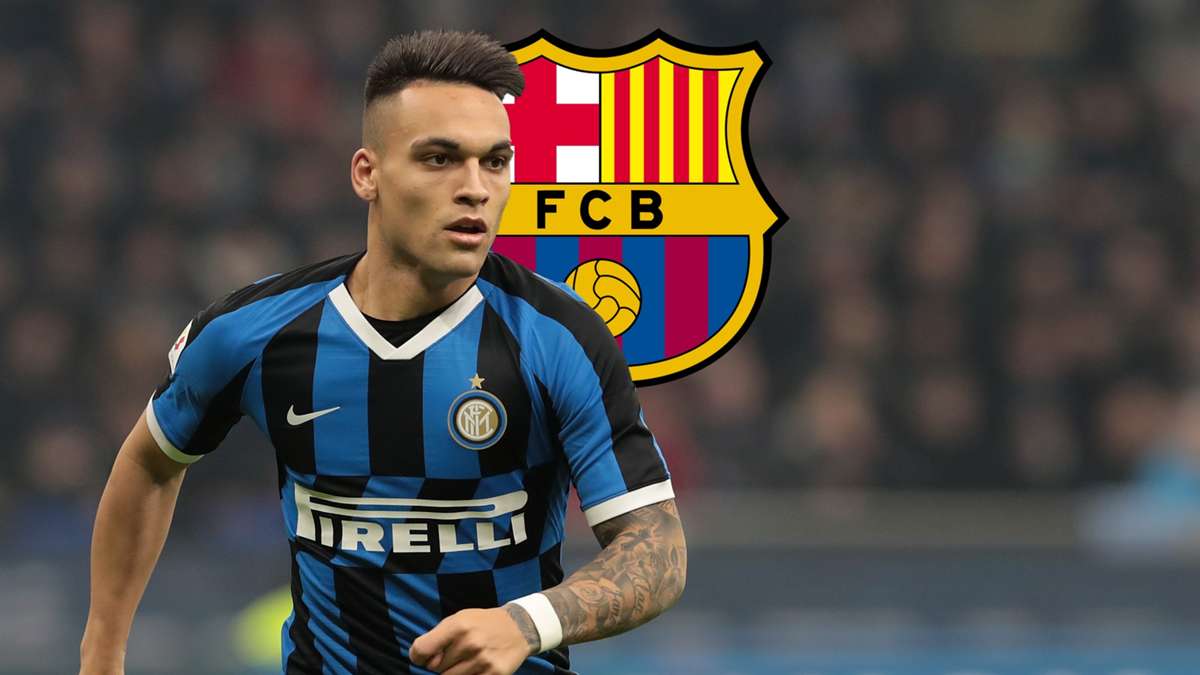 Javier Zanetti ruled out a Lautaro Martinez exit ahead of the 2020-21 campaign calling the player “our present and future.”

Lautaro Martinez will not leave Inter amid reported interest from Barcelona, according to vice-president Javier Zanetti.

Zanetti rules out Lautaro move
Martinez has been strongly linked with a move to embattled LaLiga giants Barca and while the coronavirus pandemic has impacted clubs, rumours have continued.

The Argentina international forward scored 21 goals in all competitions as Inter finished second in Serie A and reached the Europa League final last season.

And countryman Zanetti ruled out a Martinez exit ahead of the 2020-21 campaign.

“Lautaro isn’t leaving Inter,” Zanetti told Fox Sports. “It’s not just Barcelona who are interested in him, but Lautaro knows that he’s at a great club already.

“He looks happy with life in Italy, which isn’t easy. I think he’s going down the right path.

“For now, he’s not leaving. He’s our present and future. There’s respect on the clubs’ part.

“There are players that have release clauses and there’s little you can do when a club comes in and pays it.

“But in Lautaro’s case, he’s just fine at Inter and I can tell when he’s happy.”

Antonio Conte’s Inter open their Serie A season at home to Fiorentina on September 26.